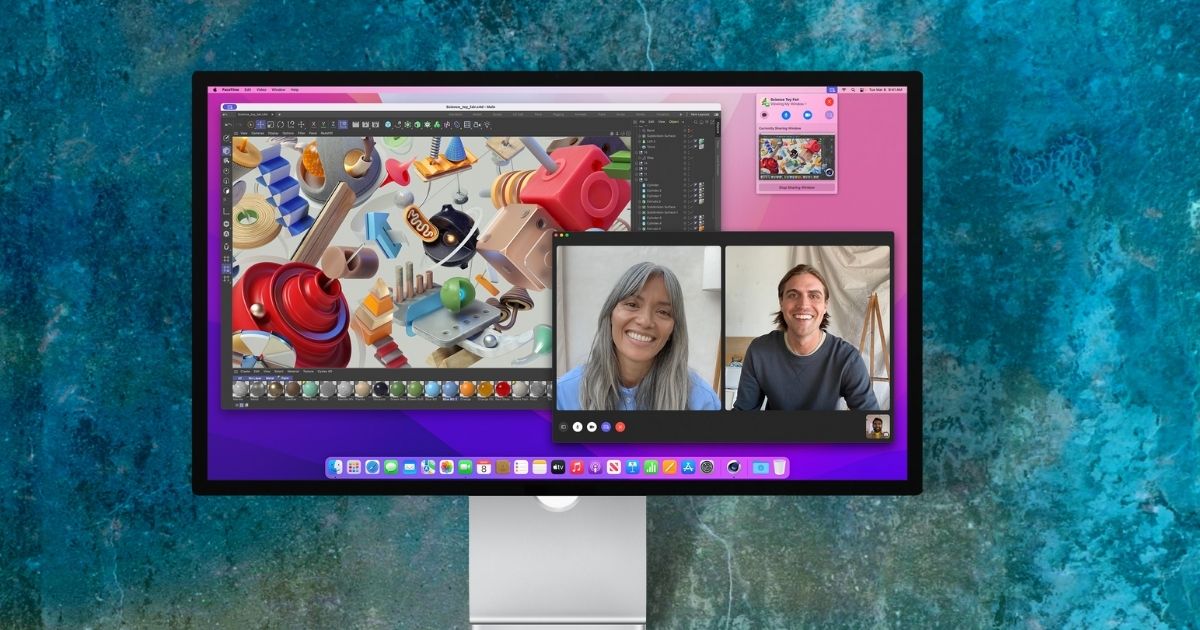 When you purchase an Apple Studio Display, the fine print warns you its stands and VESA mount adapters aren’t interchangeable. As it turns out, that’s not strictly true. Internal documentation shows customers can, in fact, upgrade the Studio Display stand after purchase.

While I hadn’t yet taken the time to voice my own opinion on the “what you buy is what you’re stuck with” fine print, the thought was in the back of my mind. Changing needs should allow for changing stands, but it didn’t seem Apple recognized that.

The thought of being forced to completely replace a Studio Display because you need to go from a height-adjustable mount to a different option such as a VESA mount, for instance, seemed unrealistic. After all, the external display starts at $1599, and the height-adjustable stand is an additional $400. Being forced to purchase another Studio Display altogether to change stands sounded beyond the pale.

It looks like Apple agrees, but it isn’t being very vocal about it. According to internal documentation, though, a customer can book a service appointment with an Apple Store or Apple Authorized Service Provider to have the stand replaced (via MacRumors).

During that service appointment, trained technicians will upgrade (or downgrade) your Studio Display stand. The standalone stands and VESA mount upgrade aren’t available through Apples online store, though. The Cupertino-based company only makes those available to certified technicians. Perhaps that will change, in time.

Studio Display orders began arriving to customers on March 18, but early reviewers have had them a bit longer. Reports widely describe issues with the integrated webcam as well as graphics quality. Cupertino states these issues arose from a last-minute bug in the iOS 15.4 build installed on the displays. While Apple says it will resolve the issues with a future software update, we don’t have a timeline for that as of this writing.