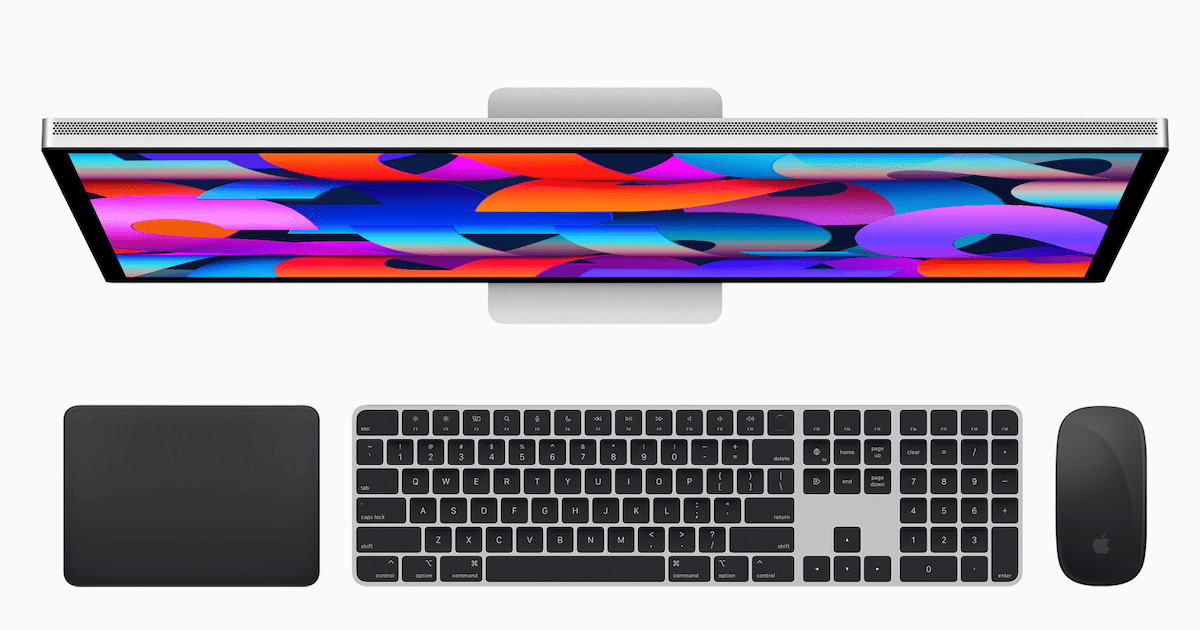 It appears Apple could allow the Studio Display to perform as a stand-alone iOS device in the near future. A researcher recently discovered that the Studio Display actually has 64GB internal storage. What’s even more surprising is the fact that it has only used up to 2GB of this storage.

Studio Display Uses Only 2GB of Its 64GB Internal Storage

Khaos Tian posted on Twitter that the Studio Display is only using 2GB of its 64GB internal NAND storage. Apple did not include this information within the technical specifications of the Studio Display. But as it currently stands, that excess storage is currently just lying idle. Apple may be reserving some of this storage for future firmware updates. Still, it’s too much storage space to remain unused for a long time.

To refresh your memory a bit, Apple packed the Studio Display with an A13 Bionic Chip. This is the same chip used in iPhone 11 as well as in the second-generation iPhone SE and iPad 9. All these iOS devices are available with a starting storage of 64GB. This could possibly mean that the storage controller of the A13 chip is not compatible with a storage configuration less than 64GB.

With all that being said, the Studio Display is comparable in specs to the iPad 9. Both have the same 2.65GHz A13 Bionic chip, 12MP Ultra Wide front-facing camera that supports Center Stage, and of course 64GB base configuration for storage capacity. Additionally, the Studio Display is more powerful than the Apple TV 4K which uses the A12 Bionic chip and only 32GB basic storage configuration,

One thought on “Apple’s Studio Display Has 64GB Internal Storage, Only 2GB Is In Use”