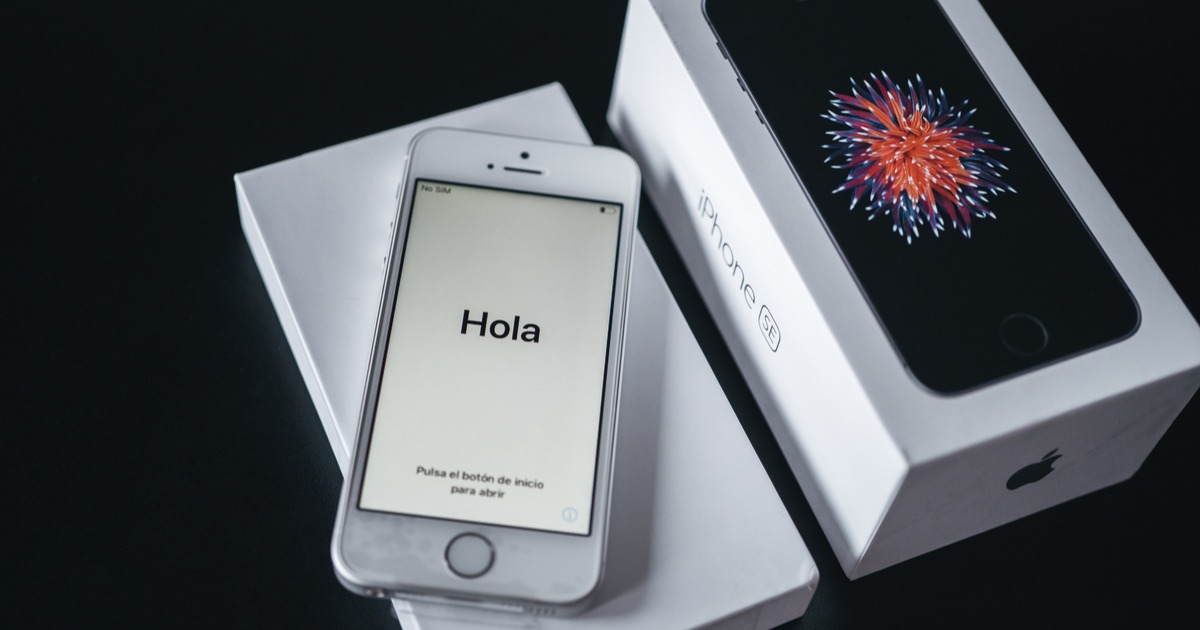 Those that are wanting the latest technology may find themselves waiting longer than expected. Apple’s new iPhone SE is already experiencing extended lead times, which suggests high demand for the newly-released device.

Through all of the regions that JP Morgan tracks, all of the lead times are extended. As of March 18, the estimated delivery time averaged to around eight days for the new device.

With 35% of all iPhone shipments, the United States currently has the longest wait times, with an average of about 12 days. The lead times for this device range anywhere from March 18 to March 29.

China has a bit shorter lead time, which is near six to eight days. This is much shorter than the lead times for the previous generation iPhone SE in 2020. For Western European regions, such as the United Kingdom and Germany, lead times are ranging anywhere from five to six days. Chatterjee views these lead times as “modest” when compared to other regions.

The analyst also notes that while these lead times may be encouraging for demand, waiting for more data to make supply and logistics decisions would be the best decision.

While demand for the smartphone may be increasing, other factors should be taken into consideration. The chip shortage this year has had a devastating impact on all technology manufacturers. Other recent events, such as Russia’s invasion of Ukraine, may also have an impact on lead times.