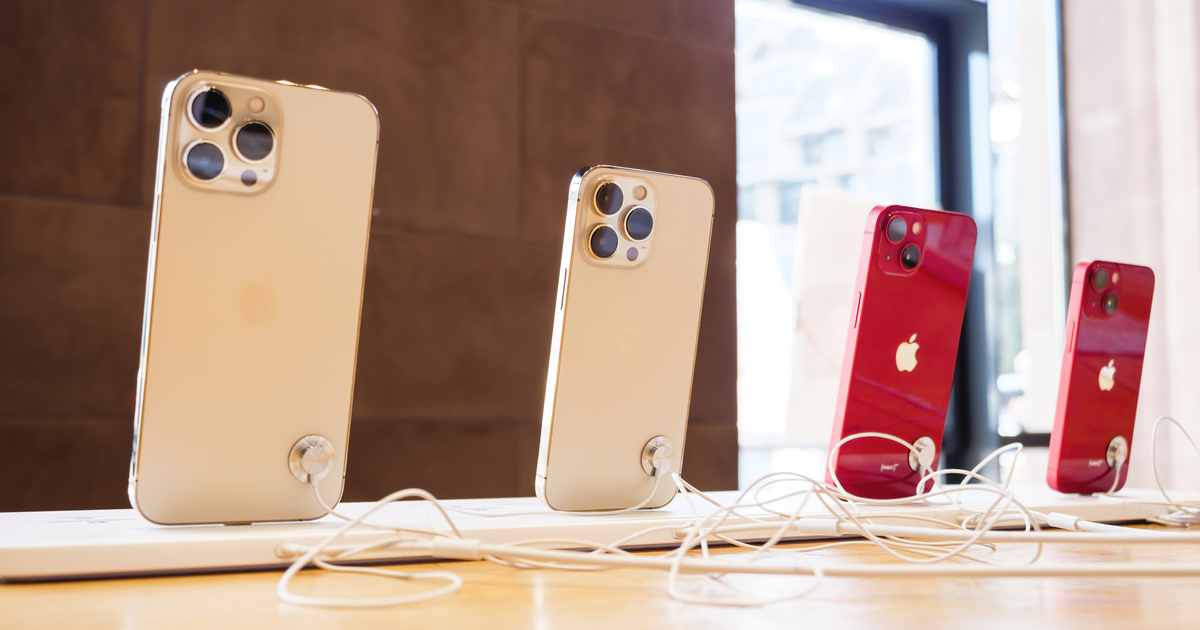 Apple didn’t talk about it during the announcement, but the iPhone SE brings a significant change. The Cupertino-based company is using the new handset to trial a major change to its purchase process for iPhones.

Cutting Wireless Carriers Out of the iPhone Purchase Process

Typically, buying an iPhone at an Apple retail store or through its online store goes like this. First, you choose which device and options you want, like color and storage capacity. Then, you provide Apple with your wireless phone number and the last four digits of your Social Security number. This allows the carrier to run a credit check and approve the transaction. Finally, you pay for your new handset and it arrives ready to activate.

Beginning with the just-launched iPhone SE, Apple is offering on-device authentication. If a user preorders the iPhone SE from Apple’s website and chooses AT&T or T-Mobile as their carrier, they won’t be prompted to provide their carrier data.

A Test Run That Could Spread to Other Models

In Apple’s retail stores, the new process begins March 29. Retail employees say the change could benefit customer service as well as streamlining the sale process. Apple’s activation servers occasionally become overloaded. Previously, that would result in either a lost sale or a customer walking out the door with their iPhone not yet working.

The change will also come to Verizon customers, sources indicate. Apple is also going to offer Apple Card monthly installment plans on the iPhone SE, even without connecting it to a carrier.

Some Apple employees believe this is only a test of a new purchase process that will also be offered with the iPhone 14 when it launches in fall 2022. The move is part of a broader effort to distance manufacturers and wireless carriers from the purchase process.