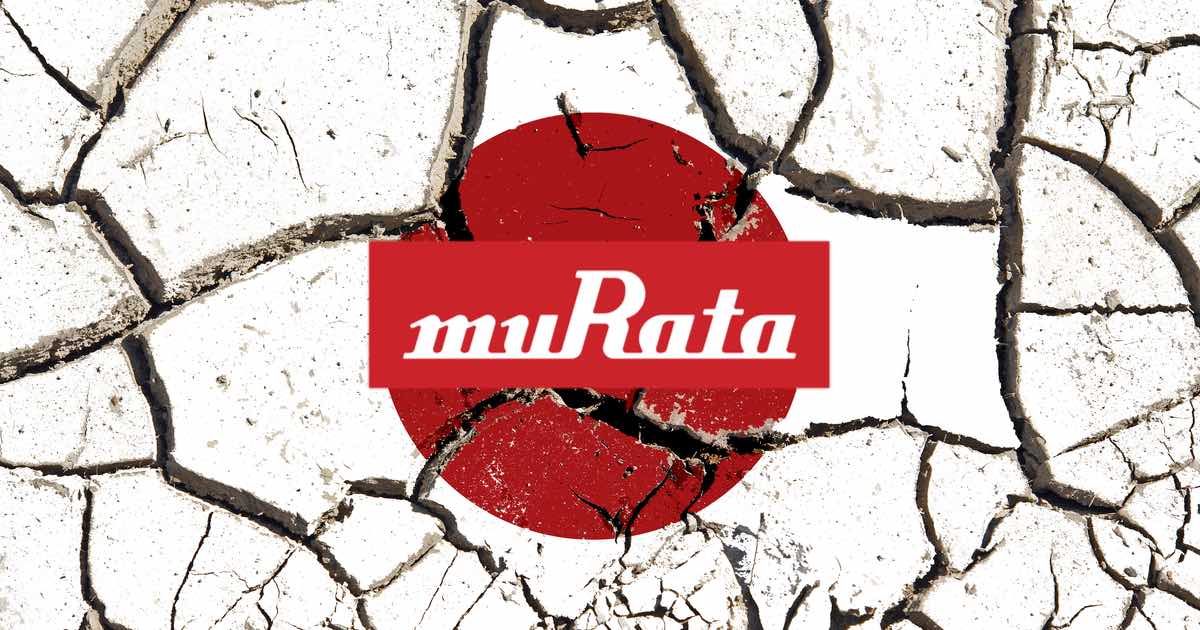 When it comes to supply chain issues, major tech companies cannot catch a break.  From a lack of parts, to a global pandemic and scammers devouring new releases, it can be hard to be a techie right now. Unfortunately, tragedy struck again. An earthquake in Japan shut down a good portion of manufacturing yesterday. Included in these closures is Murata, who produces ceramic capacitors for Apple.

Not the First Earthquake for Fukushima

A 7.4 magnitude tremor burst through an area west of Fukushima in Japan. In 2011, this area of Japan experienced an earthquake that had a devastating impact on nuclear reactors. Today, even some parts affected by the nuclear fallout are still uninhabitable. While nowhere near as bad, this week’s earthquake unfortunately claimed four lives, as well as 97 injuries.

Company Murata, located in Kyoto, Japan is one of the largest manufacturers of ceramic capacitors. Necessary for smartphones, cars and computers, the components are also crucial to iPhone’s 5G capabilities. In response to the earthquake, Murata halted production at four of their facilities.

Murata leads the globe in multilayer ceramic capacitors, or MLCC. Helping to regulate flow in circuit boards, hundreds if not thousands are often necessary for modern electronics. Murata’s MLCCs in particular hold ten times more electricity in their storage than competing capacitors.

Rough Years for the Tech Industry

What makes the situation worse is that while many parts are produced across the globe, the factories affected by Thursday’s earthquake make critical components for today’s technology. Without these factories, it is likely that many of these parts are not being made available elsewhere.

The auto industry also experienced shut downs during the earthquakes.

As of now, it is unknown just how large an impact the earthquake has had on the technology supply chain. However, current shortages are leaving companies and individuals scrambling to find the latest and greatest technology.