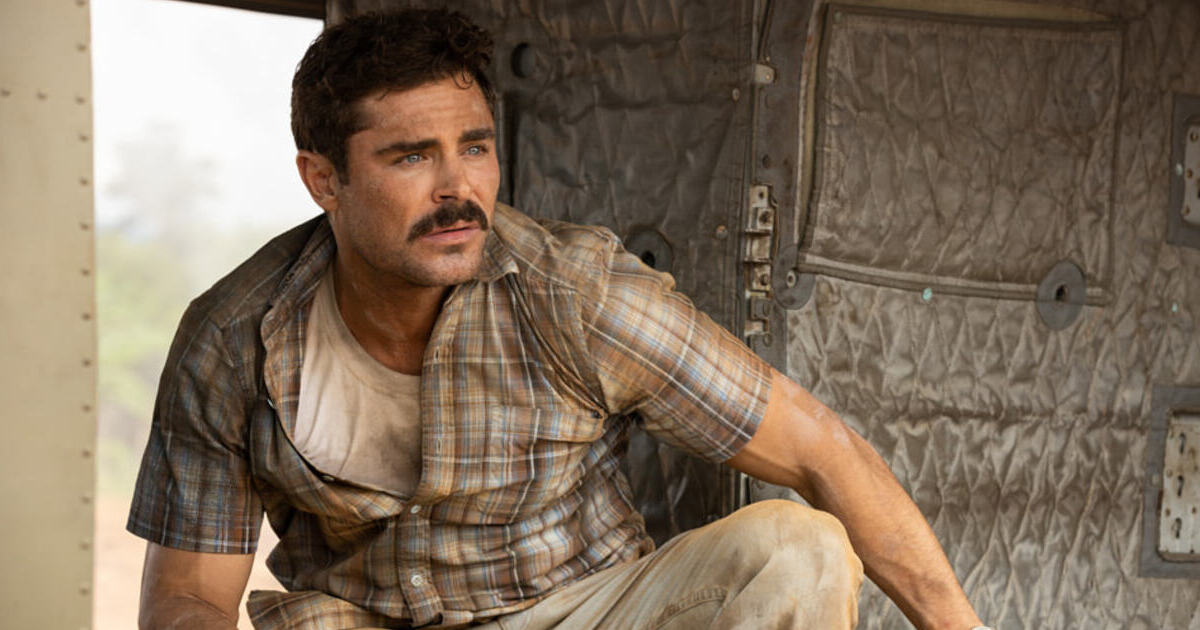 As Apple continues to bring in Hollywood heavy-hitters for TV+, a new dramedy from the mind behind There’s Something about Mary and Dumb and Dumber is streaming soon. The Greatest Beer Run Ever stars Zac Efron and is in production for Apple’s steaming service.

Based on the true story of John “Chicky” Donahue, The Greatest Beer Run Ever takes place during the Vietnam War. Donahue, tired of the way U.S. soldiers are being depicted on television, sets out on a mission to thank U.S. troops in his own unique and personal way.

Written by John Farrelly, the film stars Zac Efron as the the main protagonist. The film also features Bill Murray and Russel Crowe. Actors Viggo Mortensen, Will Ropp, Kyle Allen and Archie Renaux also have roles in the film. Advertised as a dramedy, the movie set for streaming in fall 2022 is sure to bring some lifes while keeping the ethos of war.

Stacking up to History

This is not Peter Farrelly’s first time exploring history for his movies. His last project, Green Book, won several Academy Awards. Set in the early 1960’s, the movie follows the true story of Don Shirley, a black jazz pianist driven through the deep South by white chauffeur Frank Vallelonga.

While the movie succeeded in winning its fair share of awards, criticism was harsh. Many stated the film fell into “White Savio”‘ stereotypes. Shirley’s family argues that they had no involvement in any of the production. How this situation will influence the style of The Greatest Beer Run Ever Told remains to be seen.

Apple TV+ is starting to become a strong contender in streaming services. While Apple continues to deliver new content for its viewers, other services will no doubt have some catching up to do.

Currently in post-production, The Greatest Beer Run Ever is slated to start streaming on Apple TV+ sometime in fall 2022.