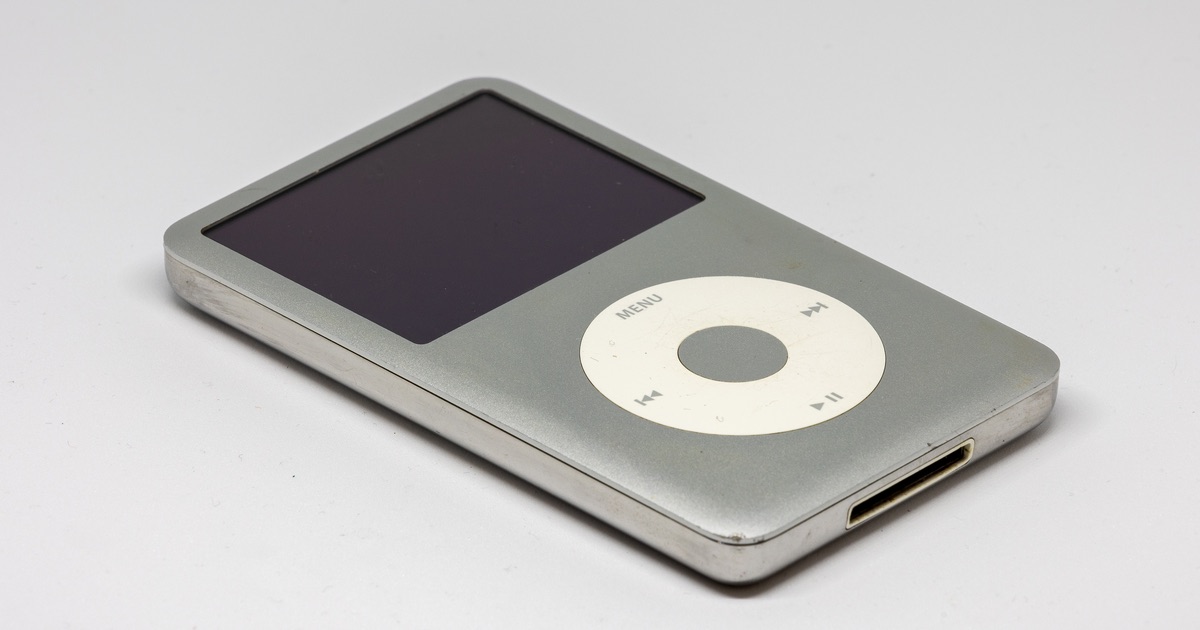 It has been close to eight years since Apple killed off the iPod. The 20th anniversary came in 2021 with little word from the company. When released, the iPod quickly became one of the most iconic devices in technological history. Those that experienced it most likely still remember the vibrant advertising. Today, most people are comfortable simply using their iPhone for streaming music from the internet. However, a new community dedicated to finding old iPods and restoring or even modding them is beginning to emerge.

The iPod Returns from the Dead

A community is slowly growing, comprised of individuals attempting to relive the glory days of the iPod. New technology is being adapted to old technology. New hard drives, Bluetooth capabilities, taptic engine feedback and even new custom cases have all come to creation from online modders.

As the original iPod were modular, that is, made up of easily swappable components, basic mods for the iPod are rather easy. Swapping out the hard drive in an old iPod and replacing it with silent flash storage is possible even for a novice modder. Technology has improved so greatly in the last eight years that swapping components in an iPod can actually leave room for more customization.

Recently, more communities have taken a look at iPod modding. Doing some sleuthing can find the how-tos, ideas and even new parts you’ll need. Started in 2019, Elite Obsolete Electronics seeks out old parts from electronic recyclers to provide iPod enthusiasts the opportunity to spring new life into their aging device.

While most modders are keeping their projects simple, some are taking it to the extreme. Bluetooth capabilities were but a fevered dream for the community, though a reddit user by the name of Amir Rees developed a Bluetooth adaptor that is self-contained and requires no soldering.

Push it to the Limit

The mods can be even more outlandish. Some moddders are 3D printing their own custom cases. Some have even managed to upgrade the charging port to USB-C. Others are going so far as to completely redesign the firmware.

Right now, Apple has not responded to the modding community. It seems they are giving neither its blessing nor its curse. While Apple typically is not a fan of mods, this community may cause a larger revival in older devices, something that could help the company in the long run. Additionally, with ewaste being a huge concern, it is rather wonderful to see people recycling older products.

As the community grows, it will be interesting to see how or if Apple responds. With new devices being produced so often, it is remarkable to see users go back to the roots of technology.

To be honest, I actually miss the click wheel. Never understood why Apple never adopted a virtual one for the iPhone’s Lock Screen.