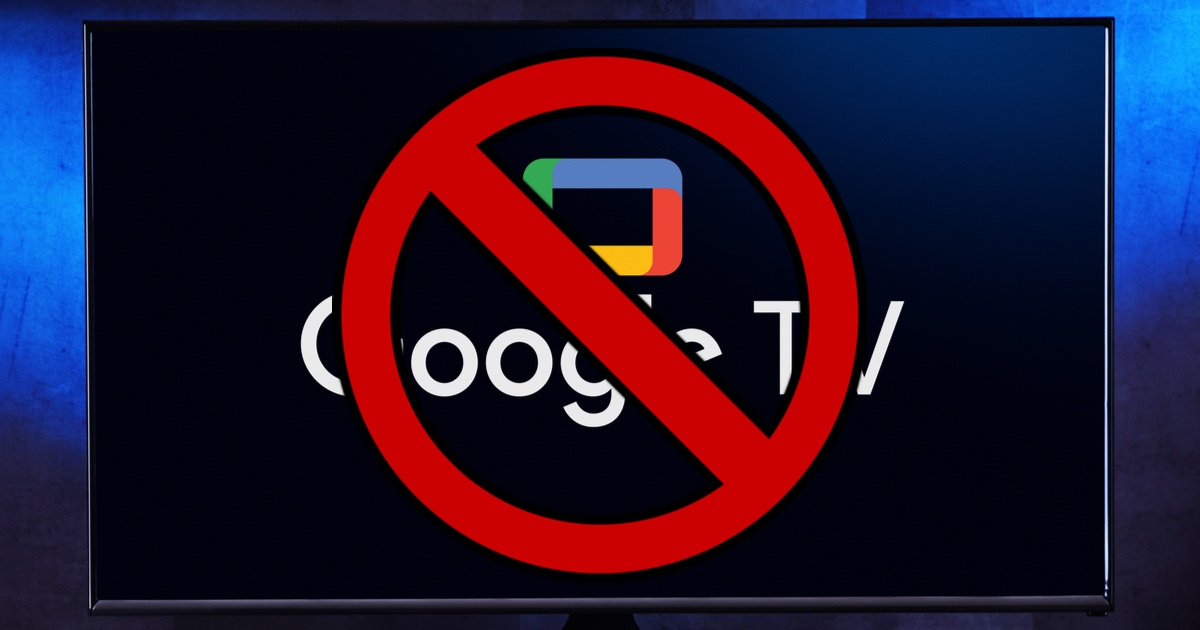 For Google users who are fans of Apple TV, you may want to reconsider updating your app. The Apple TV app came to Google TV at the start of 2021, and to the rest of Android in the summer.  Along with Apple TV+, the app also came with access to channels, as well as the ability to buy or rent movies through iTunes. This no longer seems to be the case.

The Apple TV update has removed the ability to buy and rent videos on demand. This applies to both Google TV as well as Android TV. In the apps, buttons gave the users options to purchase or rent movies. These buttons have now been replaced by a “How to watch” button. This option states that you have the ability to buy, rent or subscribe in the Apple TV app on iPhone, iPad, and other streaming devices.

Reddit users began taking notice sometime last week, while other sources have also confirmed the lack of options in the update. Changing your location will not bring back these options.

The removal of renting and purchasing options only comes with the latest app update. Users that do not update their Apple TV app apparently retain access to these options. Even if you update your app, you will still be able to watch and view your past purchases. However, new purchases will need to be made on a different device if you install the update. There is no telling how long purchasing options will remain without updating.

This update has not had an impact on Apple TV+, which is still accessible from Android.

While there is no clear reasoning as to why this update removes features, there are theories. Commission rates may play into the decision. Google charges a 30% commission, which is the same as Apple. In the past, not all in-app purchases were covered by this fee, and this may have recently changed.