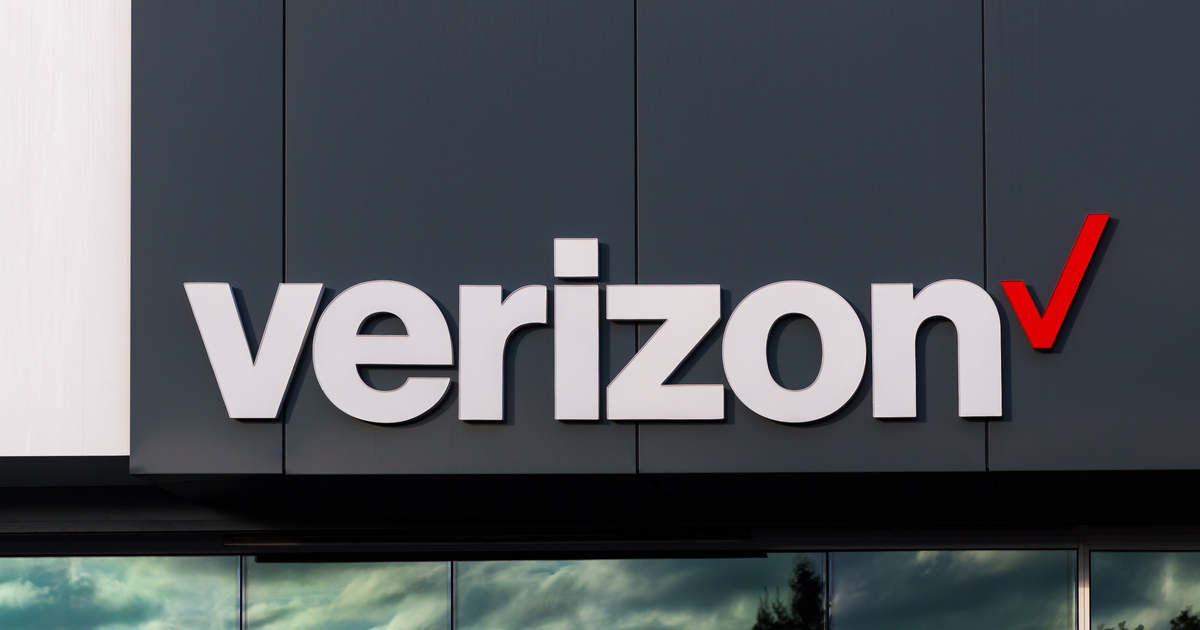 Verizon announced Monday that it will start providing 5G Ultra Wideband network to more U.S. cities this year. The cellular carrier has reached an agreement with satellite providers to gain early access to the C-band spectrum. The carrier purchased the spectrum through an FCC auction in 2021.

Although it was originally planned for full clearance by December 2023, it seems that Verizon wants to expand its 5G Ultra Wideband service as early as possible. Securing early clearance for the second phase of the C-band spectrum is a huge win for Verizon. It will allow the telecom giant to enable deploy its 5G Ultra Wideband network faster than expected. Verizon now expects to deploy 5G Ultra Band Wideband service to at least 60 MHz of the spectrum. In some areas, it could switch on up to 100 MHz of the spectrum.

According to Verizon, its 5G services will expand in larger areas with higher population density. These could include metropolitan areas like Atlanta, Denver, Baltimore, and Washington, D.C. Verizon hopes to cover as many as 175 million people with its 5G network before the end of 2022. Thus, the company may be one year ahead of its original target year of full implementation.

Kyle Malady, Executive Vice President and President of Global Network and Technology, said that acquiring the spectrum clearance earlier than planned will allow them to bring 5G Ultra Wideband to additional customers faster.

“We’ve been able to accelerate deployment because we’re driving more efficiency and coverage from the C-band spectrum, leveraging opportunities like the one we are announcing today, and leveraging our already in place infrastructure. In my career with Verizon, I have never experienced a network deployment move so quickly.”

As Verizon continues to expand its 5G services, Apple device owners will be able to take advantage of this development since more Apple devices are now 5G-compatible. These include the newly released iPad Air 5 and the iPhone SE 3. Most, if not all, older iPhone models beginning with the iPhone 12 are also 5G-compatible. Then, of course, it still depends on one’s preferred telecom provider, since Verizon is not the only cellular carrier that provides 5G services.