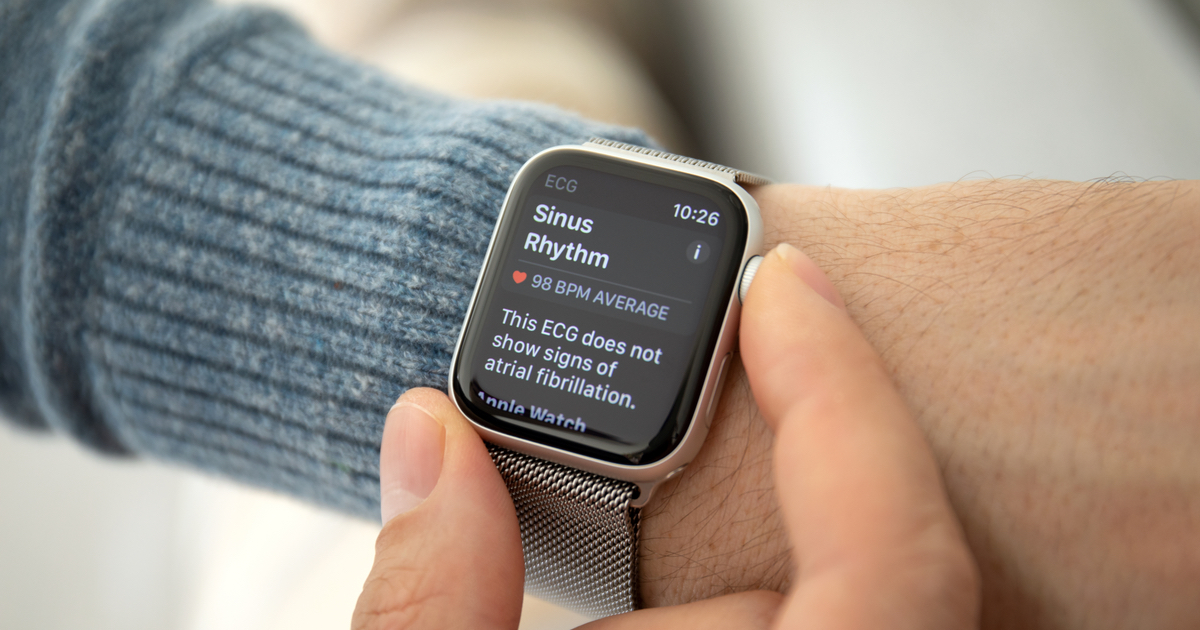 A Silicon Valley company accused Apple of trying to monopolize the U.S. market for heart-rate monitoring apps. A U.S. federal judge recently ordered Apple to answer the allegations on whether it violated federal antitrust law by preventing certain functions in third-party ECG apps.

AliveCor Inc., the developer of the app SmartRhythm, made the allegations. According to the company, Apple made changes to the heart rate algorithms of the Apple Watch. These changes rendered it impossible for third-party ECG apps to send alerts to users when it’s time to take an ECG. Like Apple’s own Health Apps that are native to iOS, SmartRhythm also alerts users when irregular heart beat patterns occur.

White also dismissed AliveCor’s other claim that Apple illegally monopolized the ECG-capable smartwatch market. He wrote that AliveCor’s wristband did not compete but rather complemented the Apple Watch.

In a lawsuit that AliveCor filed in May 2021, the developer first accused the Cupertino-based company of the heart rate algorithm change on the Apple Watch. According to the company, Apple did so to gain an “unfair competitive advantage” over its competitors. This allegedly endangered the lives of countless AliveCor users. Apple argued that the allegations were baseless, arguing the “uncontroversial proposition that product improvement by itself” did not violate antitrust law.

AliveCor’s SmartRhythm was discontinued as early as January 2021. According to the company, the mobile app was not performing at its desired quality standards. AliveCor claimed this was due to changes in the Apple Watch operating system. Upon checking the App Store, there were still several heart rate monitoring apps available, but no listing for AliveCor’s app.

Neither Apple or AliveCor have replied to requests for comment after the federal judge’s order.