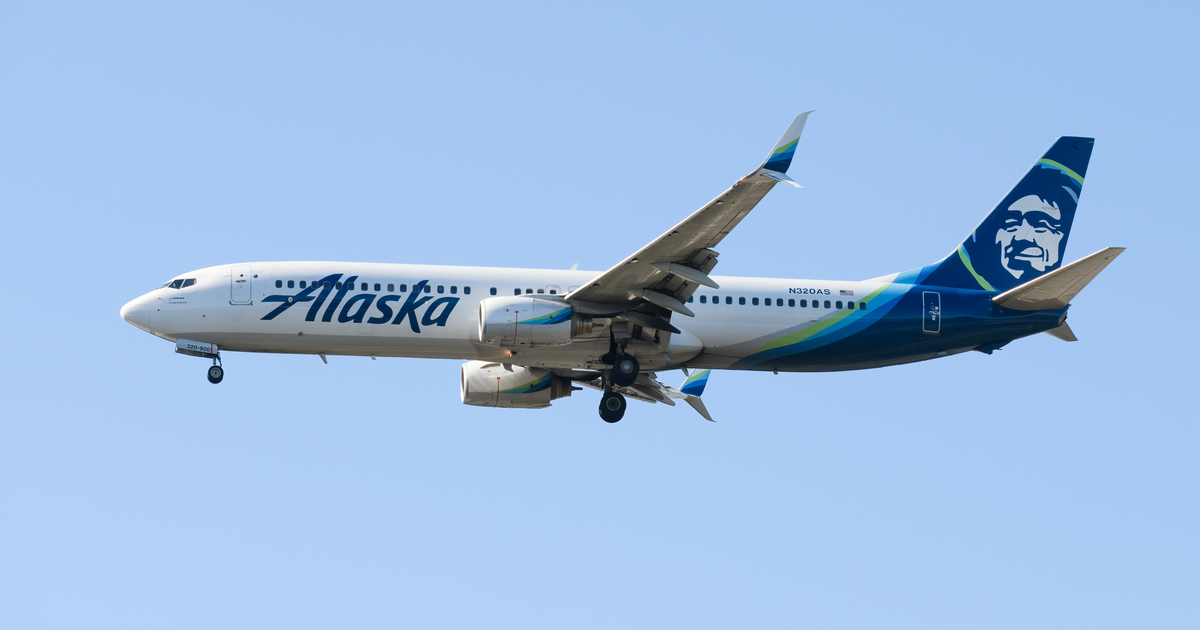 Alaska Airlines is testing the use of iPad Pros as the user interfaces for its check-in stations. It aims to replace traditional check-in desks with self check-in stations using Apple’s premium tablets.

Alaska Airlines recently started using iPad Pro units as the customer interface of its check-in stations at San Jose’s Norman Y. Mineta International Airport. Fast Company reported that this is part of a range of new technologies that Alaska is field-testing in San Jose. “What we’re doing in San Jose is testing our lobby vision out and using it as a tech incubator to test various ideas,” said Charu Jain, Alaska’s senior vice president of merchandising and innovation.

The iPad Pro units deployed in San Jose were safely placed in tabletop stands to mimic the traditional check-in desks. Customers who used the iPad Pro check-in station would not notice that they were using an iPad Pro when they check in.

When asked why the iPad Pro suited Alaska’s requirements for its new check-in stations, Scott Brodrick alluded to Apple’s old way of describing the iPad, “a powerful, magical sheet of glass that can transform into any tool that you need it to be.”

Alaska has previously used older models of the iPad for other purposes. In 2011, it replaced bulky flight manuals with iPads. Its flight attendants, customer service agents, and maintenance crews all used the iPads. Alaska also has its iOS app for travelers. Charu Jain noted that having the Alaska iOS app is a crucial adoption of technology since most Alaska passengers use iPhones.

Having used iPads before doesn’t mean that the current undertaking with the iPad Pro was an easy task. On the contrary, Jain said that it was a big undertaking for the company. Jain cited the fact that this is the first time that a bag-tag printer was connected to the iPad Pro. So it was quite a challenge to bring online, since the company is dealing with two vendors – the bag tag supplier and Apple.

Alaska was not the only airline that used the iPad in its operations. Delta Airlines provided M1 iPad Pros to its pilots last year for their electronic flight bags. JetBlue also provided its incoming new pilots with the M1 iPad Pro.

What Lies Ahead in the Future

As mentioned, it will take two to three years before Alaska will be able to roll out all the technologies that it is incubating in San Jose’s airport. This includes the iPad Pro check-in stations. Even if the trial proves successful, the company will still face other challenges when it deploys the same check-in stations in other U.S. airports. “We will probably do some more [testing] work around it,” says Jain. “But right now, what we are seeing is that it’s keeping up well with the airport environment.”