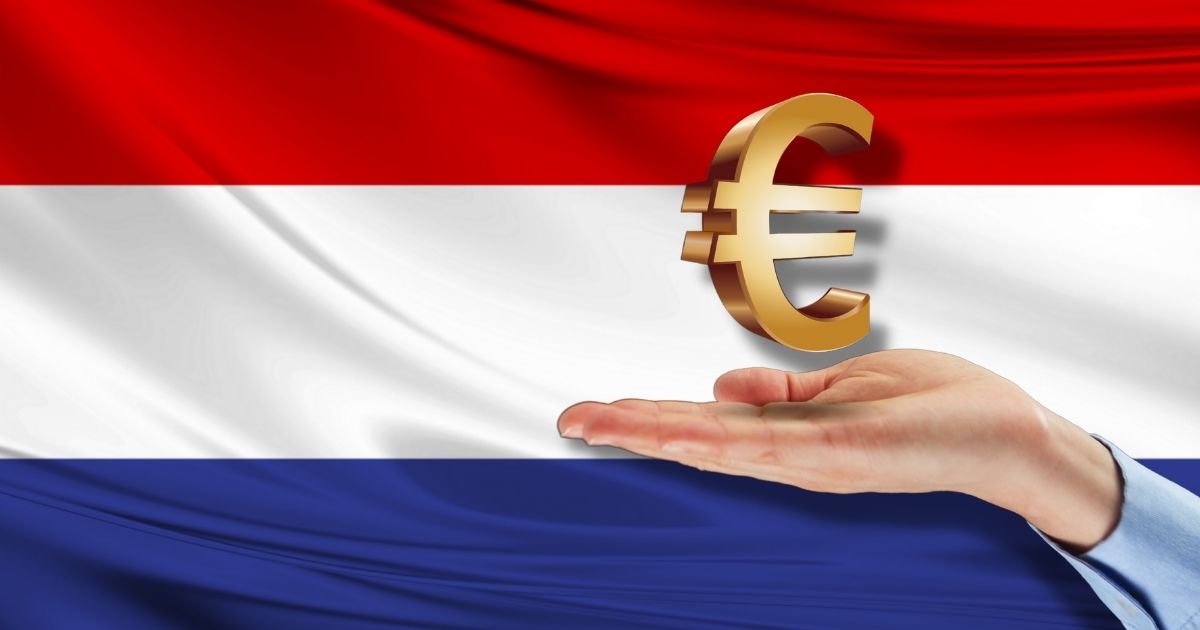 For the ninth time, Apple is facing a 5 million euro ($5.51 million) fine in the Netherlands over an antitrust order. The Dutch consumer watchdog, Authority for Consumers and Markets (ACM), has levied the fines against the Cupertino-based company each week for not complying with an antitrust-related order.

In December 2021, ACM ordered Apple to change its App Store payment policies for dating software. The regulator insisted Apple must offer alternative payment options for such software on its App Store. These options needed to be available to users both within and outside the app, ACM stipulated.

Apple claimed it had met the requirements of the order, and has been in compliance since January 15. However, ACM pointed out that Cupertino had only allowed dating-app providers to express their interest in alternative payment methods. The developers remained unable to actually offer the additional choices, so the Dutch regulator began imposing weekly fines on Apple.

The challenge dating-app providers faced, and one ACM called unreasonable, is they had to submit brand new apps to take advantage of the new payment methods. This meant starting the development and review process from scratch, rather than just updating their existing apps.

Within a few weeks, additional payment options began to appear for dating-app developers. The apps could allow payments through Apple’s in-app payments system, a third-party service, or an in-app link to the developer’s website. Still, Cupertino said it would continue to charge a 27% commission on such transactions. This was only 3 percentage points lower than the standard 30% commission typically charged.

For Apple’s part, ACM reported that Cupertino had submitted new proposals for coming into compliance with the order. The agency will assess the proposals, and determine if Apple has finally met the requirements to stop facing additional fines.

To date, the Dutch regulator has issued 45 million euros in fines. Apple has declined to comment on the ongoing dispute.

One thought on “Apple Facing Ninth Weekly Fine in The Netherlands”