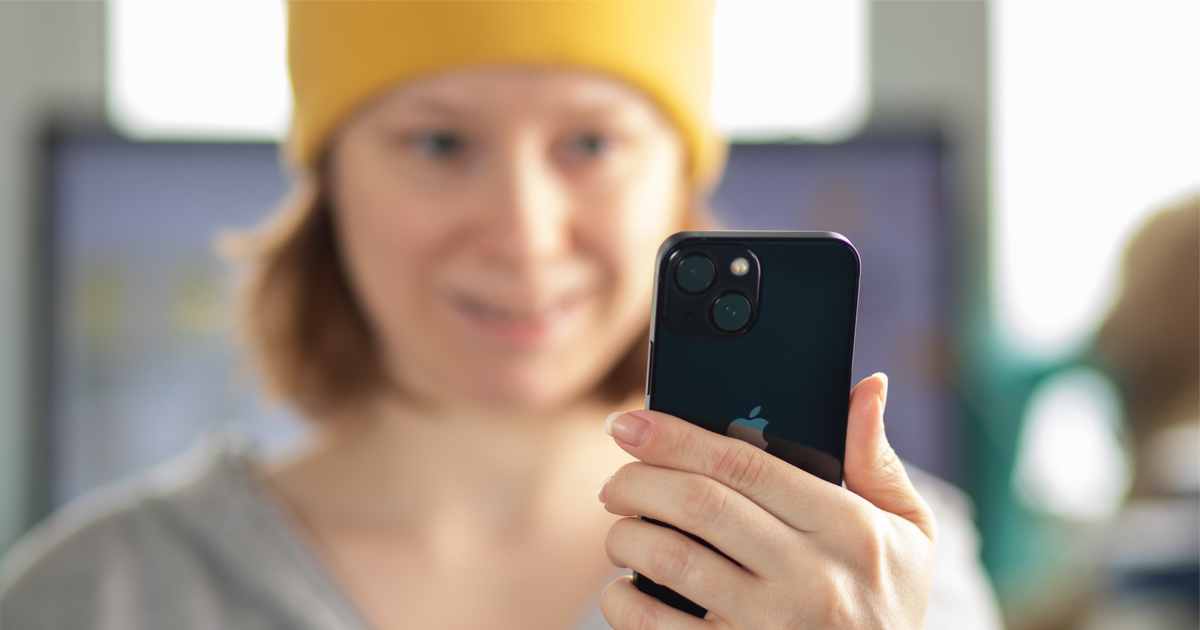 A funny thing happened on the way to the forums. Well, while reading through the news, actually. I learned a new trick for selecting multiple items on the iPhone or iPad. Using just a two-finger iOS gesture, you can swipe down a list in Apple’s stock apps and some third-party ones to select multiple items at once.

Teaching an Old Dog a New (Or Is It?) Trick

I have no idea when Apple added this iOS gesture. It might have been around for years, but I only learned it yesterday from The Verge’s Jon Porter.

The complicated way for this is using a submenu to put your items into Select mode, then ticking the circles. There’s a much easier gesture that, surprisingly, I don’t believe Apple has ever announced.

Did you know you can select multiple organs on iOS and iPadOS using a two-finger swipe gesture? Now you do! pic.twitter.com/BjF3qKgMuw

Swipe two fingers down the list, and iOS will select every item your fingers touch. Given the crooked, deformed shape of my own hands, I initially thought this gesture might be challenging for me. In truth, it couldn’t be easier.

An iOS Gesture Available to All Apps, but Used By Few

This two-finger gesture is available to all iOS and iPadOS apps, but apparently it’s not widely used. Of course, that could be because few people know about it. Porter said he only learned of it when another developer tweeted to suggest more third-party apps adopt it.

I’ve yet to find a third-party app that supports it, but perhaps getting the word out might change that. In the meantime, it’s just one more fun hidden feature found in iOS. Clearly, even though Apple’s operating system is one of the most intuitive out there, it’s a challenge for the tech giant to reveal all of its more advanced features.