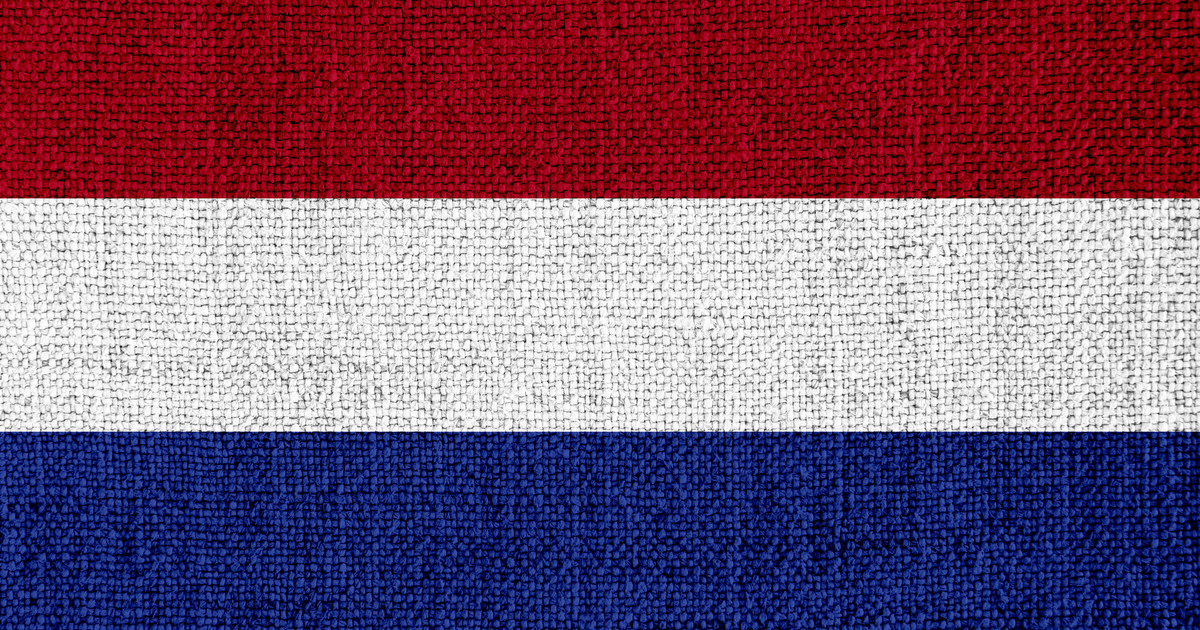 It’s interesting that the focus of this order is on dating apps, when other assaults on Apple’s App Store payment policies approach different genres, or all apps as a whole. The decision comes on the heels of the tech giant agreeing to change its payment policies for “reader” apps and the ongoing Apple v. Epic dispute. It could be one more nail in the coffin of Apple’s monopoly on collecting payment for apps. The Cupertino-based company has, of course, appealed the decision.

Some app providers are dependent on Apple’s App Store, and Apple takes advantage of that dependency. Apple has special responsibilities because of its dominant position. That is why Apple needs to take seriously the interests of app providers too, and set reasonable conditions. That is what we are forcing Apple to do with this order.

Check It Out: Dutch Regulator to Force Apple to Change App Store Policy for Dating Apps