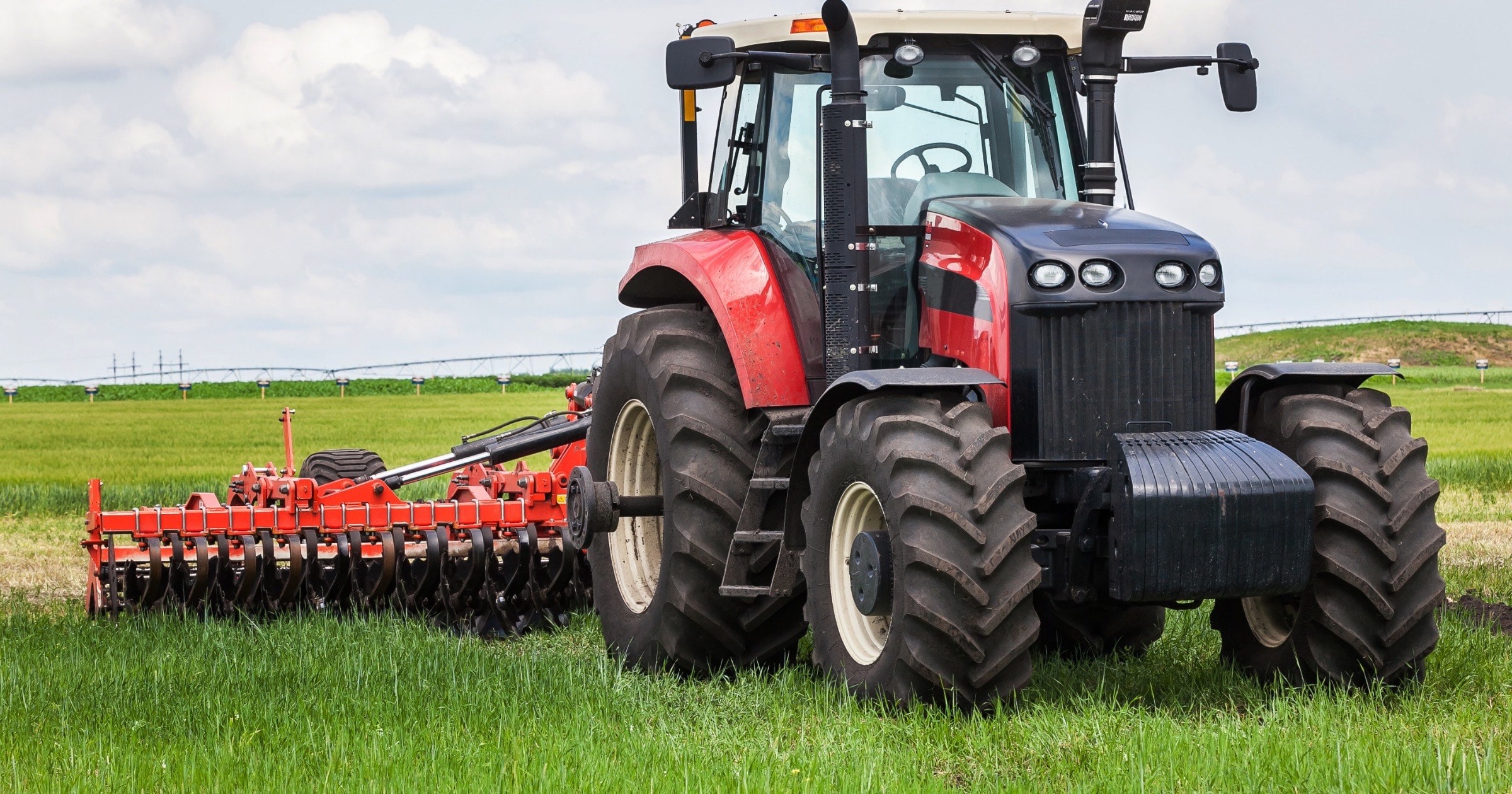 The Agricultural Right to Repair Act was recently introduced in the Senate, sponsored by Sen. Jon Tester (D-Mont.). The goal is to help farmers independently repair their equipment from manufacturers such as Deere & Co.

The legislation [PDF] would require agriculture equipment manufactures to make manuals, software codes, and spare parts publicly available. This gives farmers the freedom to repair their own equipment or outsource to a third-party contractor likely cheaper than authorized dealerships. Agricultural giant such as John Deere only allow its certified technicians to repair equipment.

Senator Tester said in an interview:

We’ve got to figure out ways to empower farmers to make sure they can stay on the land. This is one of the ways to do it. I think that the more we can empower farmers to be able to control their own destiny, which is what this bill does, the safer food chains are going to be.

Indeed, Deere & Co. is currently fighting two lawsuits accusing it of monopolizing the tractor repair market. “The lawsuit contends Deere & Co. prevents farmers from repairing their equipment by requiring its network of dealerships to abide by agreements to not give farmers or repair shops access to proprietary company software and repair tools.”

In response to the bill, Daniel Hanley, senior legal analyst at the Open Markets Institute, made a statement:

These requirements would prevent dominant manufacturers from using their monopoly control to unilaterally restrict repair of their products. The act also protects farmers from unnecessary and exploitative expenditures demanded by dominant manufacturers to access repair documents, parts, tools, or software they should already be allowed to access with purchase of their products.

Apple has lobbied against right to repair legislation in the past. In 2021 the company did launch a Self Service Repair program but only after years of lawsuits and increasing public support for repair laws.