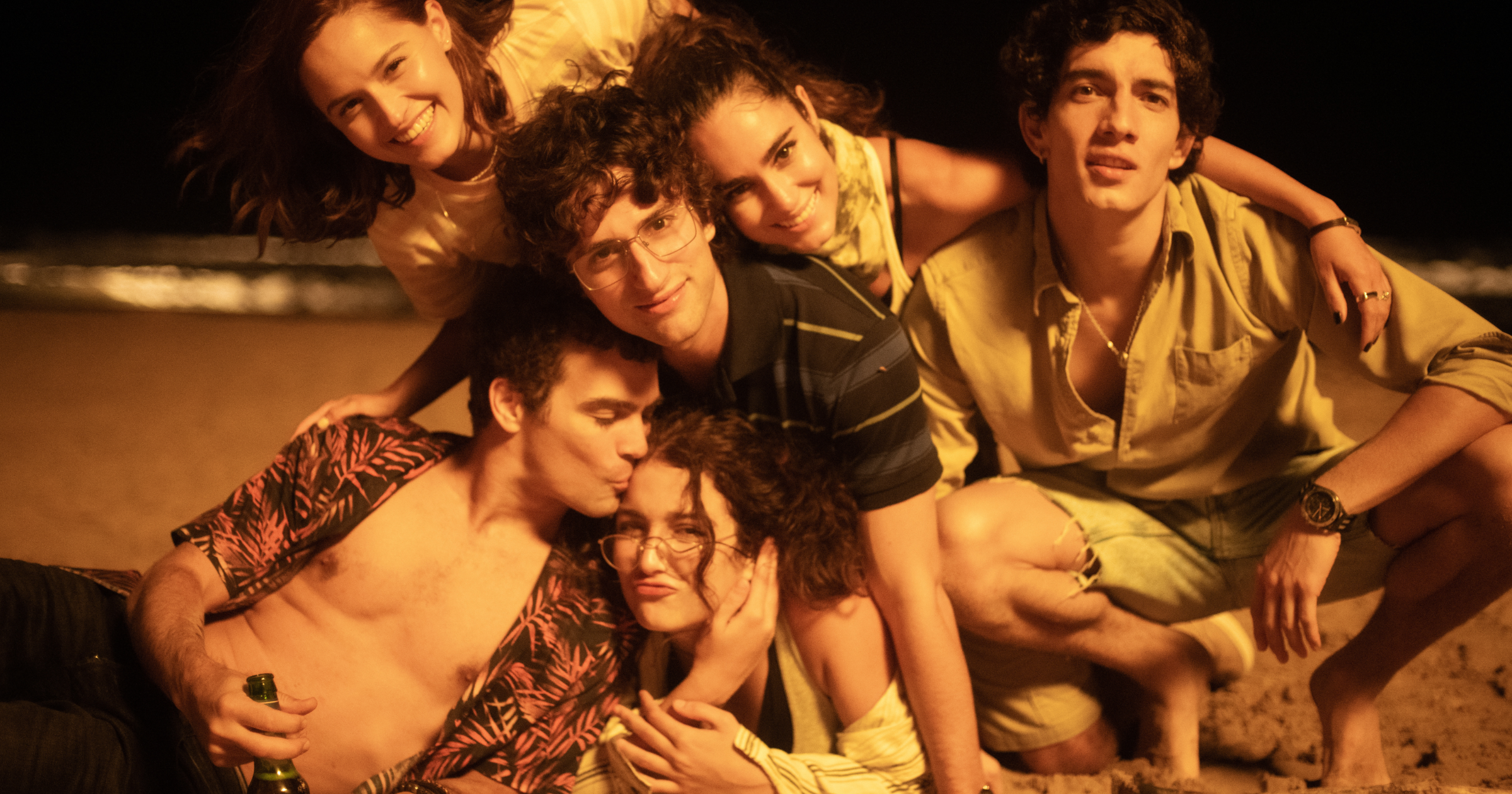 Bilingual thriller series “Now and Then will premiere globally on May 20, 2022, Apple TV+ announced Tuesday. The first three episodes will be released on that date, with one of the five remaining episodes following every Friday from then.

“Now and Then” looks at the differences between youthful aspirations and the reality of adulthood. A celebratory weekend changes the lives of a group of college best friends after one of them ends up dead. Twenty years on, a threat brings the remaining five back together. The image above provides a first look at the series, which Apple TV+ ordered back in April 2021.