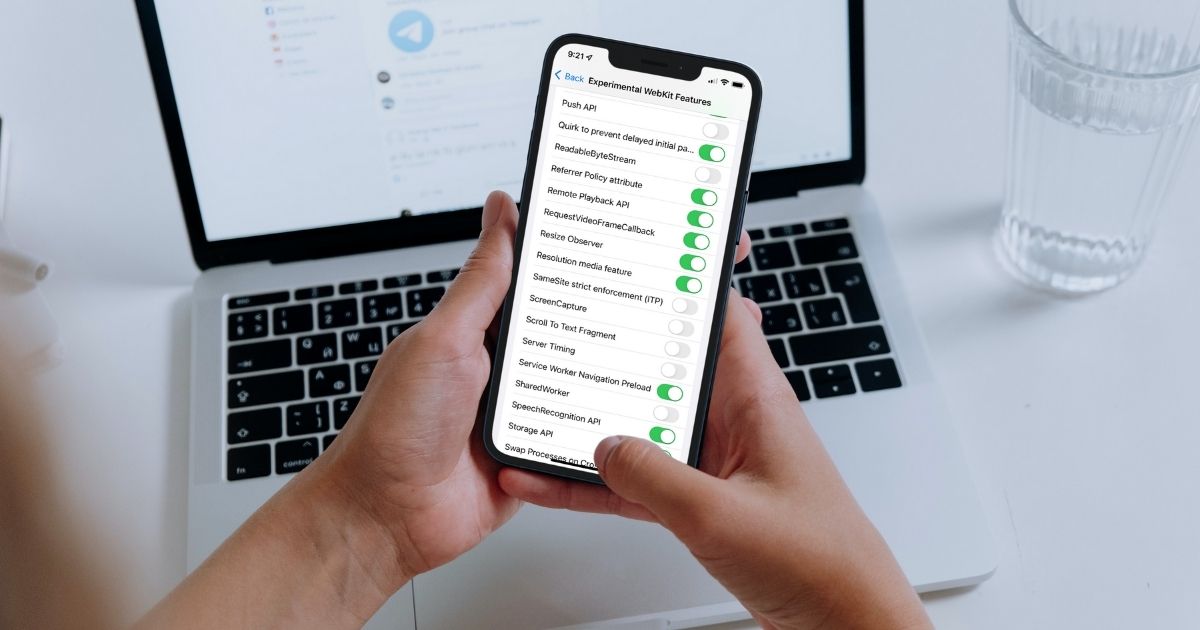 Apple released the first beta for iOS 15.4 to developers early last week. A few days later, the Cupertino-based company rolled out iOS 15.4 Public Beta 1. After digging deep into the changes, it appears that one new feature will be web app notifications.

What Are PWAs and Why Do They Matter

Advances in web development make it possible for complex apps to run straight from your browser on iPhone and iPad. These are known as Progressive Web Apps, or PWAs. This is how gaming services like Microsoft’s Xbox Cloud Gaming, Facebook games, and others can work on iOS devices without submitting to Apple’s App Store requirements.

One thing that’s been missing from mobile web apps has been push notifications. On the desktop, websites can ask for individual permission to send you notifications, but WebKit has never allowed for that.

These notifications could be used to let you know when a new game is available, when someone has added you as a friend, and more. Developers have been clamoring for it on iOS and iPadOS, and it may finally arrive.

From the presence of a new setting toggle deep in Safari’s preferences, it looks like web app notifications might come with iOS 15.4. You can find it in Settings > Safari > Advanced > Experimental Features > Push API. You can even turn it on now in iOS 15.4, but don’t expect anything to change yet.

While Apple has included the WebKit setting in this first beta, developers say the API itself hasn’t made its way into WebKit just yet. Even with the option enabled, developers don’t yet have a way to use it. Perhaps that will arrive in the second beta.