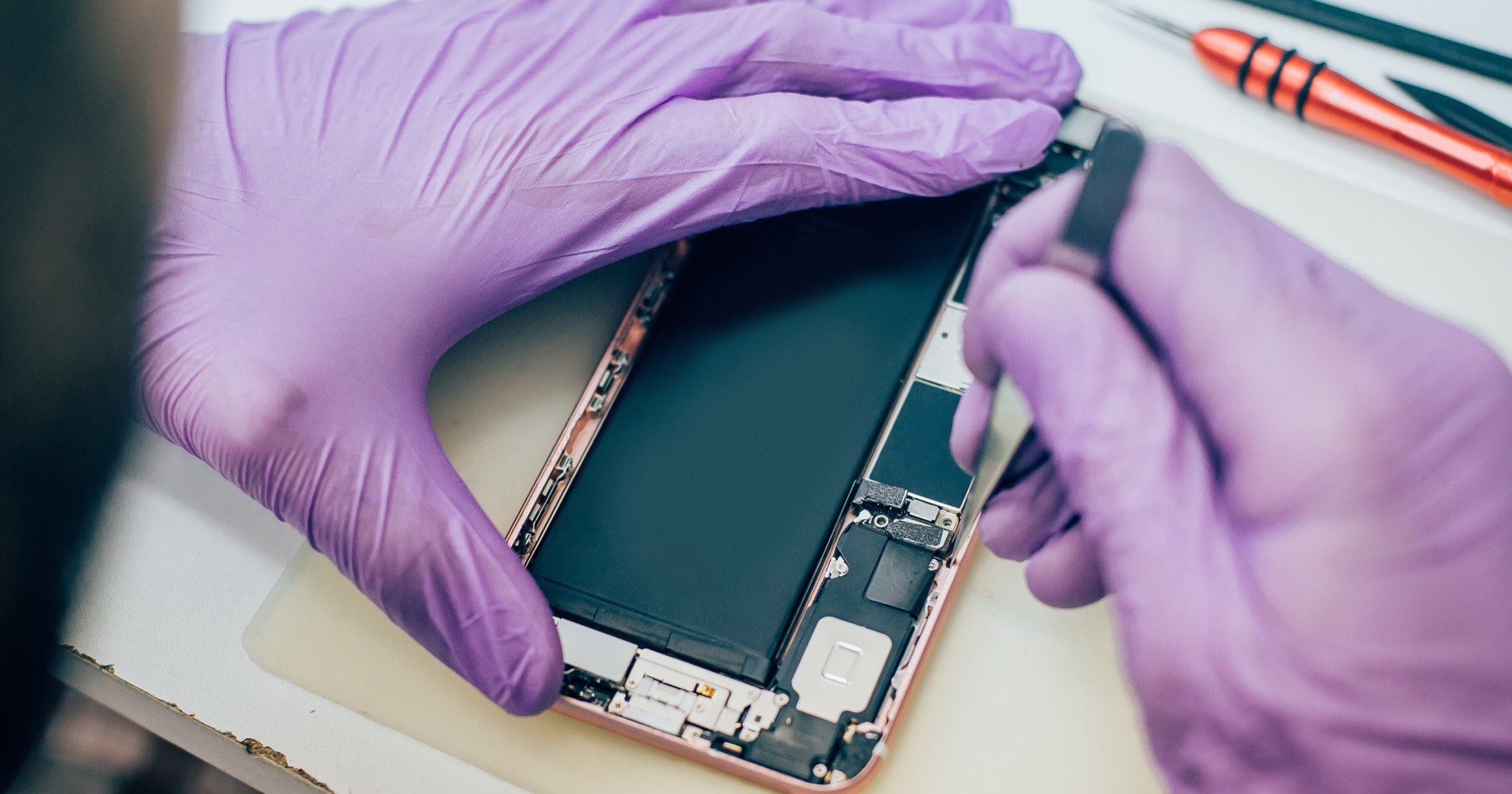 A report on Tuesday claims that President Biden will work with the FTC to create new rules in favor of the Right To Repair movement (via Bloomberg).

A person familiar with the plan says that President Biden aims to have the FTC draft new rules to stop manufacturers from limiting peoples’ ability to repair their own products, or have them repaired with an independent provider.

The directive “is expected to mention mobile phone manufacturers and Department of Defense contractors as possible areas for regulation.”

The Right to Repair movement represents more than smartphone users; it also includes farmers whose equipment, typically from John Deere, are unable to be fixed without company support.

On the other side, tech companies and manufacturers claim that their consumers could be injured when trying to repair their own devices.