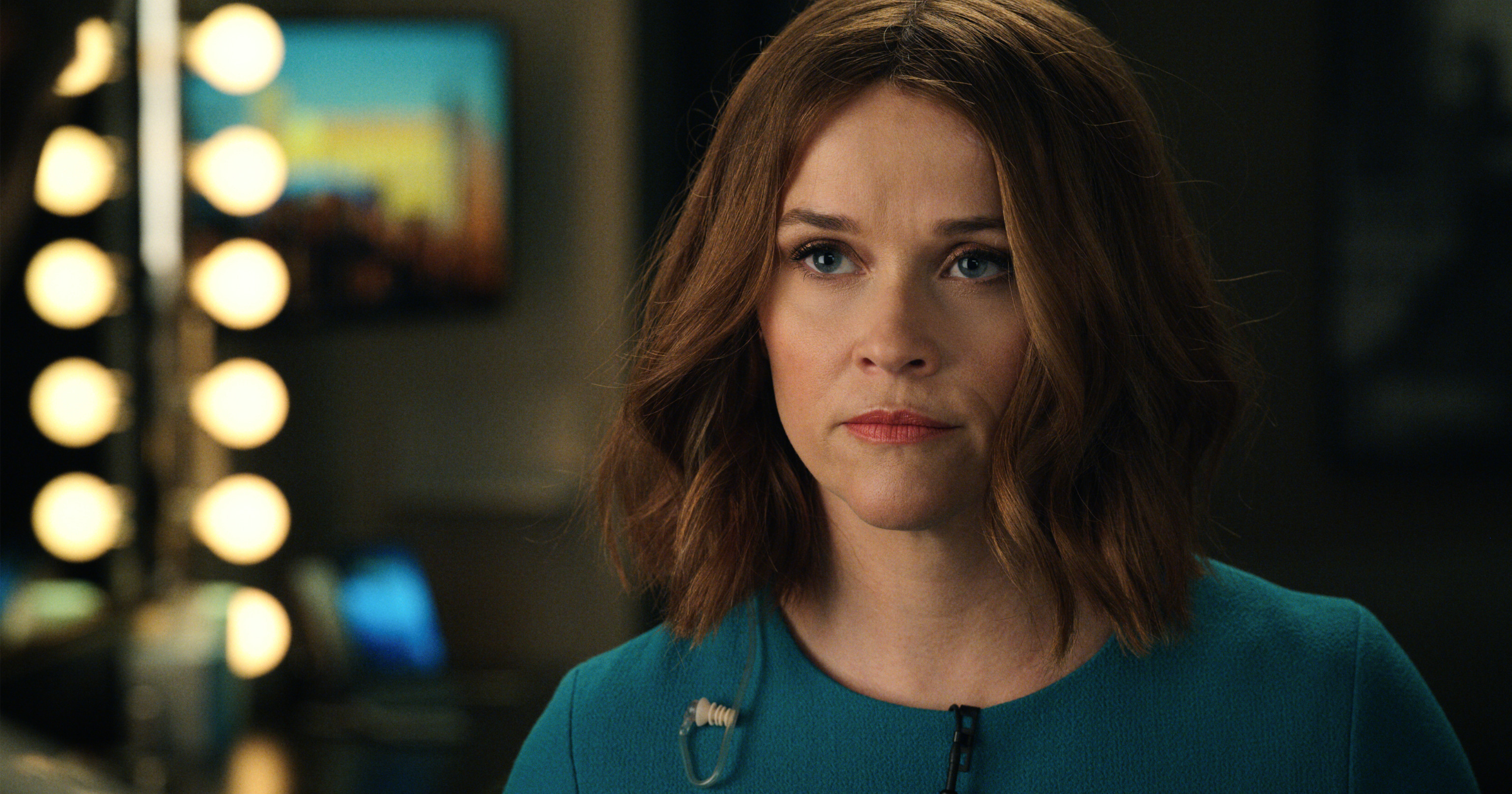 Reese Witherspoon’s media firm, Hello Sunshine, is exploring a sale, and Apple is one of those interested in making the acquisition, The Wall Street Journal reported. The company could be valued at as much as $1 billion. However, at this stage, there is no guarantee that Apple or anyone else will make the purchase.

Hello Sunshine is owned by Ms. Witherspoon (pictured above), Seth Rodsky, and Jim Toth. It produces the Apple TV+ drama The Morning Show, which starred the actor alongside Jennifer Aniston. Ms. Witherspoon also represents the firm when serving as an Executive Producer on Apple TV+ series Truth Be Told, along with colleague Lauren Neustadter. The company also has production credits on HBO’s Big Little Lies and Hulu’s Little Fires Everywhere.