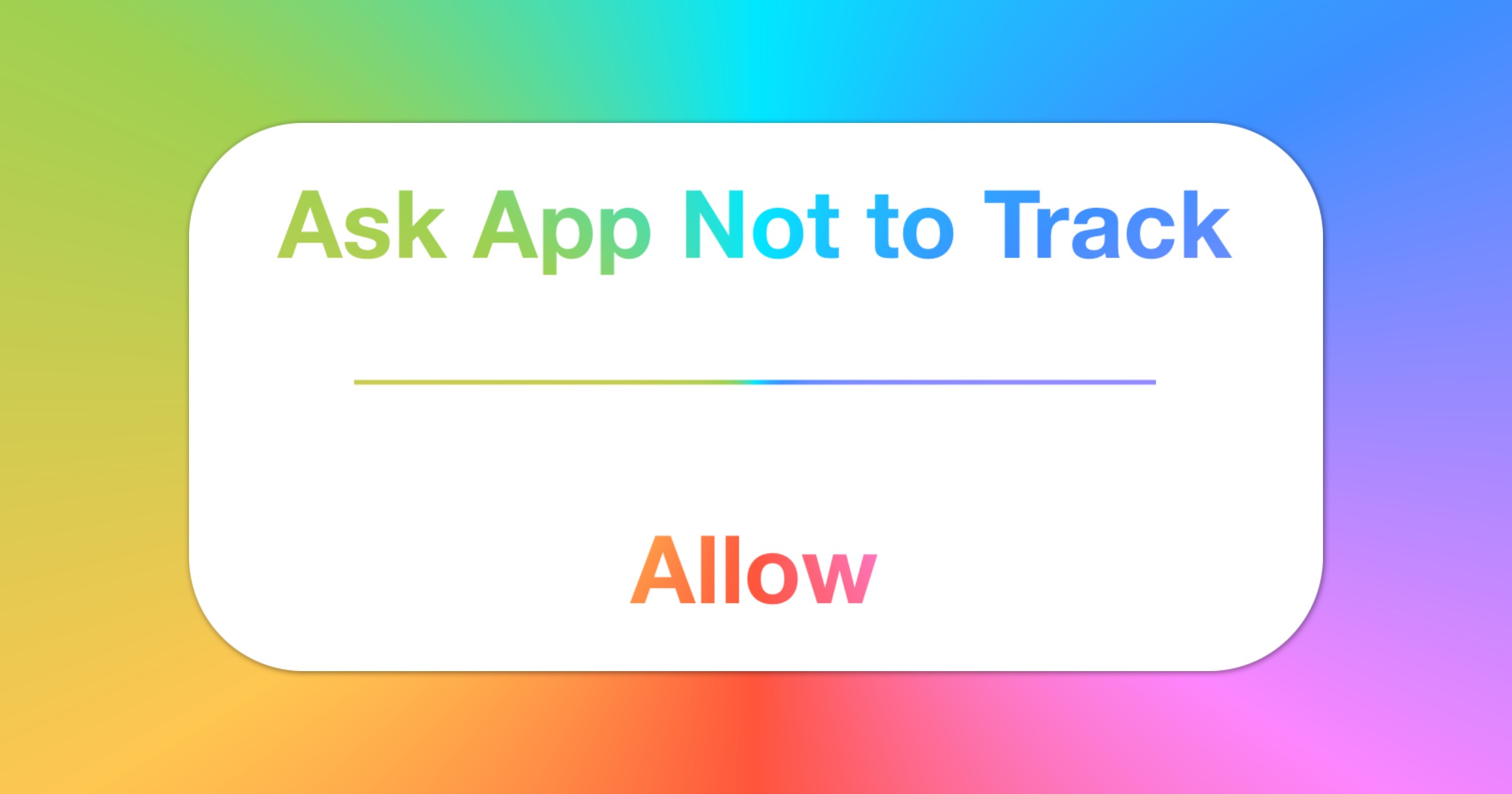 Advertisers are moving their money from iOS to Android devices. The Wall Street Journal reported that the move comes following the introduction of App Tracking Transparency by Apple. Overall, 70 percent of Apple devices are running a version of iOS software that include ‘As App Not to Track’ prompts.

‘Ask App Not to Track’ Prompts Advertisers Shift to Android

Advertisers reportedly are concerned by the loss of granular data now available on iOS users. That data remains available for those using Android. There is less data available to Facebook’s advertising tools. Consequently, ad spending on iOS has become less targeted. One advertising agency, Tinuti, had Facebook clients increase their year-over-year ad spend from Android increasing from 46 percent in May to 64 in June. Meanwhile, iOS spending from 42 percent to 25 percent. Ad prices are also 30 percent high on Android too. Shifts have also taking place on Facebook-owned Instagram.