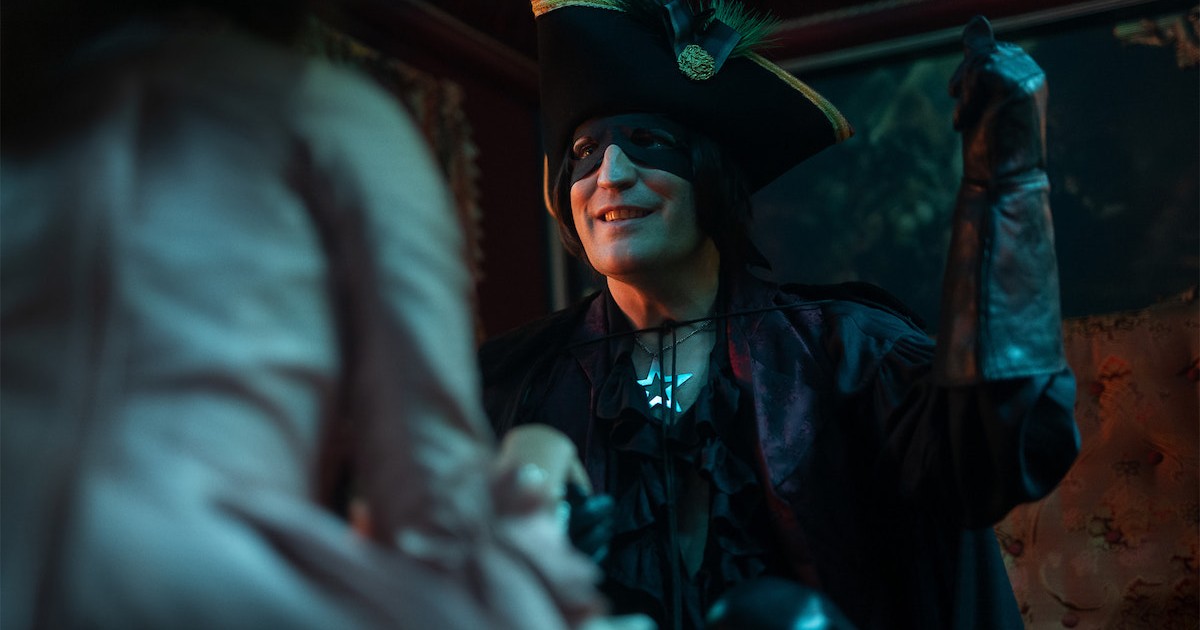 This currently untitled series features Fielding, who is known for The Great British Bake Off and The Mighty Boosh. Fielding is set to star as highway robber Dick Turpin, a charming man who found success through showmanship and his “great hair.” The show will follow the plot of Turpin and his gang of rogues as Turpin finds himself dealing with a newfound fame. The gang will also have to do their best to escape from the Thief Taker General.

The show is currently set to be produced by Big Talk Productions. Created and written by Claire Downes, Stuart Lane and Ian Jarvism, the show is also directed by Ben Palmer. Additionally, Fielding and Jeremy Dyson are set to act as script consultants, while Kenton Allen, Fielding, Victoria Grew, Mattew Justice and Palmer are all signed on as executive producers.

Dick Turpin is likely to be the most famous British highwayman. Dominant during the 18th century, highwaymen typically rode on horseback and stole from travelers. Before turning to a life of crime, Turpin was a butcher.

Born in Essex, Turpin found himself involved with the Gregory Gang. After the gang split, Turpin became a highwayman. After the murder of a man that attempted to capture him, Turpin fled to Yorkshire. Eventually, Turpin found himself in the Beverly House of Corrections after shooting his landlord’s cockerel. Turpin alluded authorities by using the pseudonym John Palmer. After being moved to York Castle, Turpin wrote to his brother asking for help. However, his brother refused to pay the six pence postage, and the letter was returned. This would be Turpin’s ultimate undoing, as the letter was returned to the post office, where his old schoolmaster recognized his handwriting. It did not take long for the teacher to recognize that the police had Turpin in custody.

Turpin was then sentenced to death for his crimes.

This new show is but one in a series of new shows for Apple TV+. Current award winning shows include Ted Lasso, The Afterparty and Dickinson, A release date for this new series has yet to be announced.