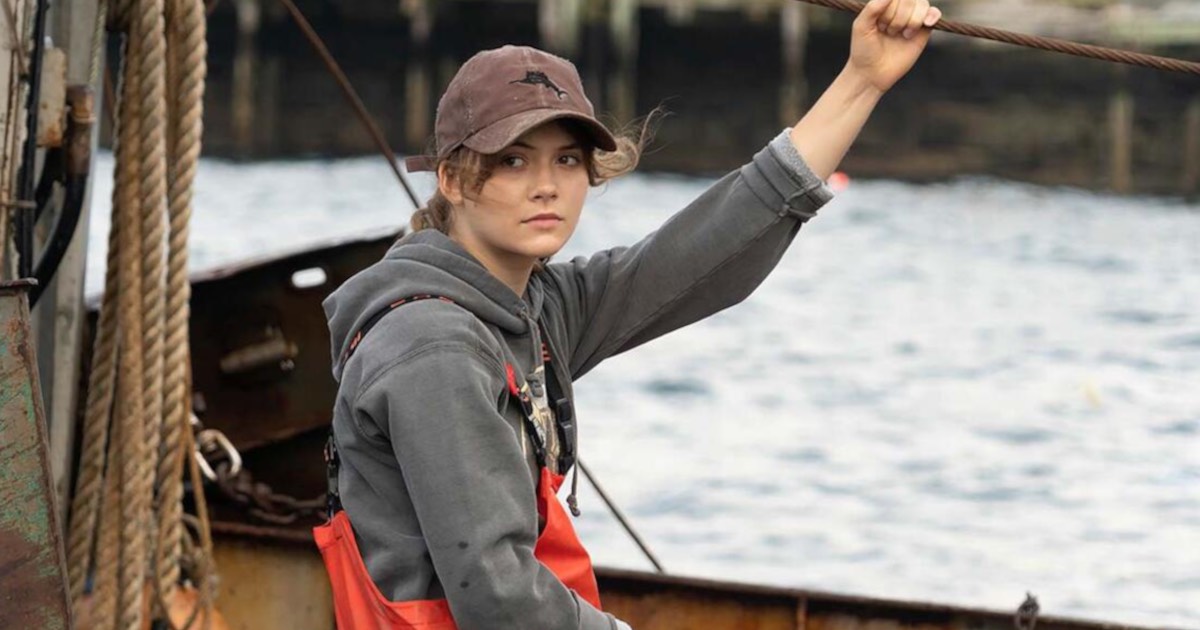 Two shows featured exclusively on Apple TV+ just received a few compliments. At the 37th annual Artios Awards, both CODA and Ted Lasso received awards. Given by the Casting Society of America (CSA), the Artios Awards are given in several different casting categories including Film, Television, and Theatre. Members of the CSA that are in good standing cast their votes for the winning medias.

An English remake of the French film La Famille Bélier, CODA tells the coming of age story of Emilia Jones, a Child of Deaf Adults (CODA) who learns to live as the only member of their deaf family who can hear. The production premiered at the 2021 Sundance Film Festival and Apple acquired the rights to the movie for $25 million.

The film broke records for not only being the first movie to receive an Oscar nomination for a deaf actor, but also as one of the first Oscar nominations for Apple. Finally, the film is a strong contender for this years’ Best Picture win.

Ted Lasso tells the story of the titular character, Ted Lasso. Lasso is an American football coach in America who gets hired to coach a soccer team in England. Coincidentally, the character was created by Sudeikis for NBC, who was trying to get American audiences to gain an interest in English soccer.

This is not the first award for the show, as the series also won in several categories at the 2021 Emmy Awards. The show has also won several Critic’s Choice Awards, as well as Peabody Awards.

Both CODA and Ted Lasso are available for streaming on Apple TV+.