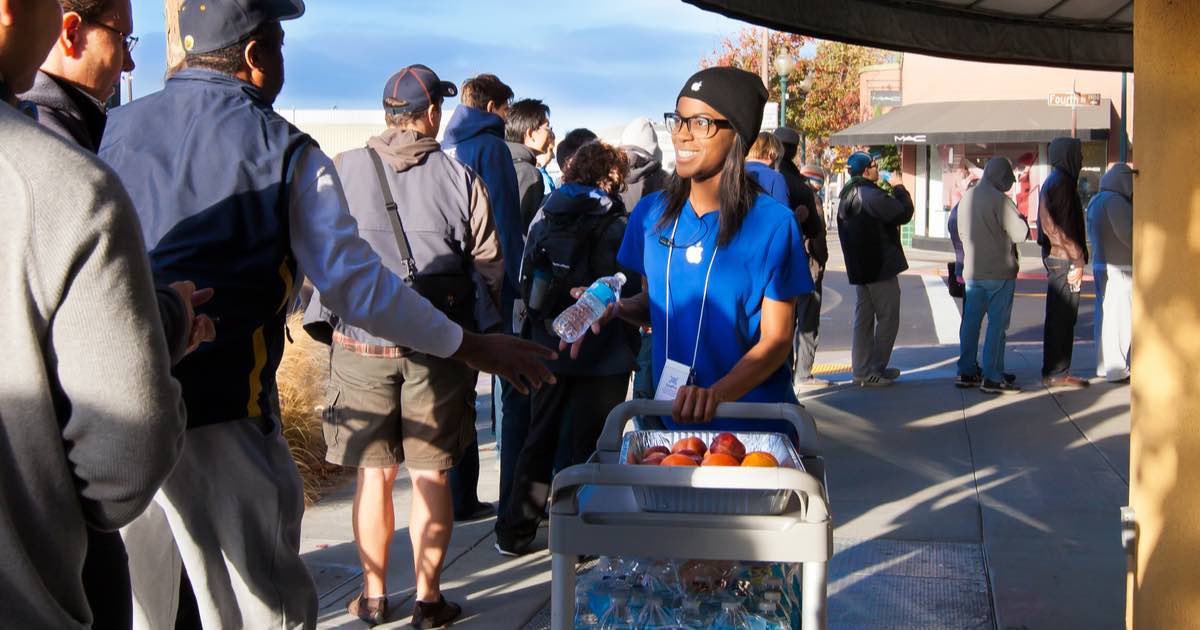 As Apple continues to grow stronger as a brand, recent reports from the company indicate that they are focusing on diversity and inclusion. In its latest “Inclusion and Diversity” report, Apple updates consumers with the progress toward building a more inclusive workforce.

According to the report, over half of Apple’s current U.S.-based employees come from underrepresented communities. This puts Apple leagues ahead of other big tech companies.

Hiring of Black employees increased anywhere from 7% to 9.4% between 2014 and 2021. What’s more, Hispanic/Latinx employees saw an increase between 11% to 14.8%. Moreover, the statement also reports that 59% of U.S. leadership positions are filled by people from underrepresented communities, and 47% occupied by women.

In its report, Apples states, “We have more than 165,000 talented employees across the world, and many find fulfillment at Apple for many years. We’re making progress in increasing representation, and currently, 50 percent of our workforce in the U.S. is made up of people from underrepresented communities.”

Hiring employees is not the only thing Apple is doing to promote inclusion and diversity. As reported by TMO, applications for Apple’s second Impact Accelerator event recently opened. The program launched in 2020 as a part of Apple’s Racial Equality and Justice Initiative. What’s more, the Impact Accelerator is a three month virtual program with the idea of helping underrepresented business excel.

Additionally, the company last year opened its Developer Academy in Detroit, MI. The program offers two different tracks, with each having a focus on programming. Similarly, the first is a 30 day foundation course that concerns app development. In the same instance, the second is ten to twelve months, and focuses more on coding and and professional skills.

Finally, as Apple continues to focus on diversity and inclusion, this will no doubt have a greater impact on underrepresented communities as a whole.