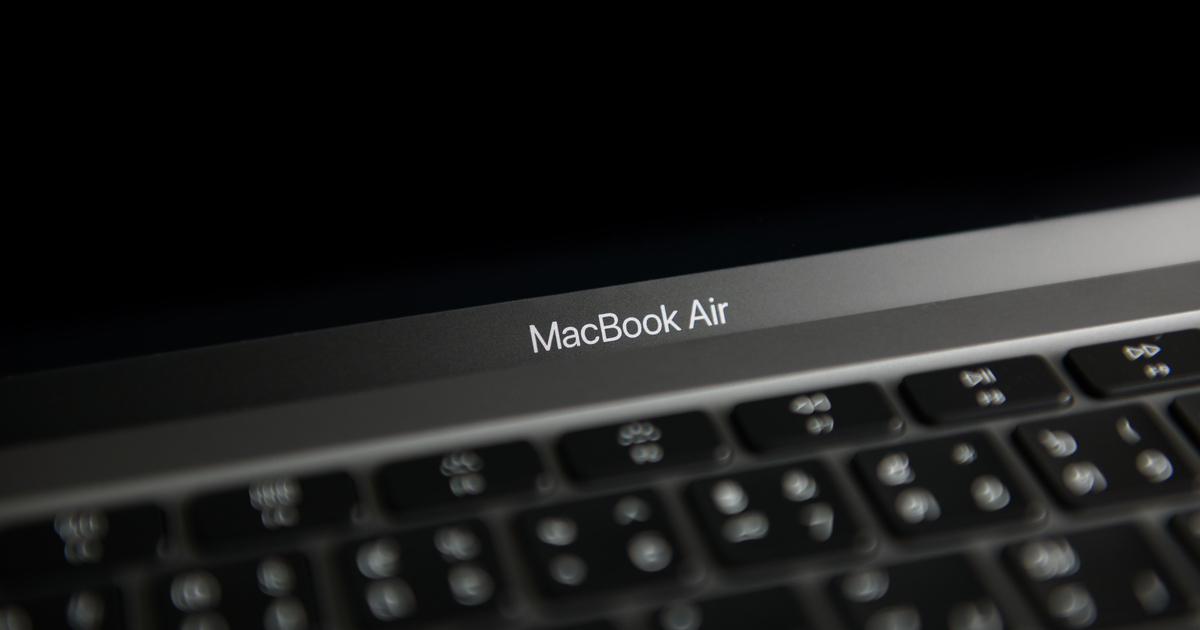 Following our report on Wednesday about rumors of Apple designing a new MacBook Air, we now have a new prediction courtesy of analyst Ming-Chi Kuo. Kuo on Thursday posted his latest prediction on Twitter. He said that the new 15-inch laptop in Apple’s lineup may not be a MacBook Air.

Kuo’s latest prediction contradicted display analyst Ross Young’s prediction early Wednesday. Young said that the Cupertino-based company will release a new 15-inch laptop with specs that suitable for the MacBook Air lineup. Young believes the new MacBook Air will be available in 2023. Kuo believes that the new model will go to mass production in 4Q23.

Kuo’s Earlier Prediction and Where the Rumored Laptop Fits In

Kuo predicted sometime in March that Apple will refresh its entry-level MacBook lineup by Q3 2022. Kuo also believes that this upcoming MacBook will not have a mini LED display and  will still have the M1 chip inside. This contradicts other predictions that the new MacBook would feature the more powerful M2 chip.

Finally, there are also rumors indicating the new MacBook Air will have a form factor that is similar to the current MacBook Pro. These thinner and lighter laptops will also be available in various colors.

At the end of it all, one fact still remains. Apple need to update its MacBook Air lineup. The new iPad Air filled the gap between the iPad and the iPad Pro, and Apple should do the same thing with its laptops.

The last 13-inch MacBook Air, using the M1 chip, was released in 2020. The typical refresh cycle points to at least the original MacBook Air getting a redesign with the M2 chip in 2022. Then, we may also see the new 15-inch MacBook Air by the end of 2023.