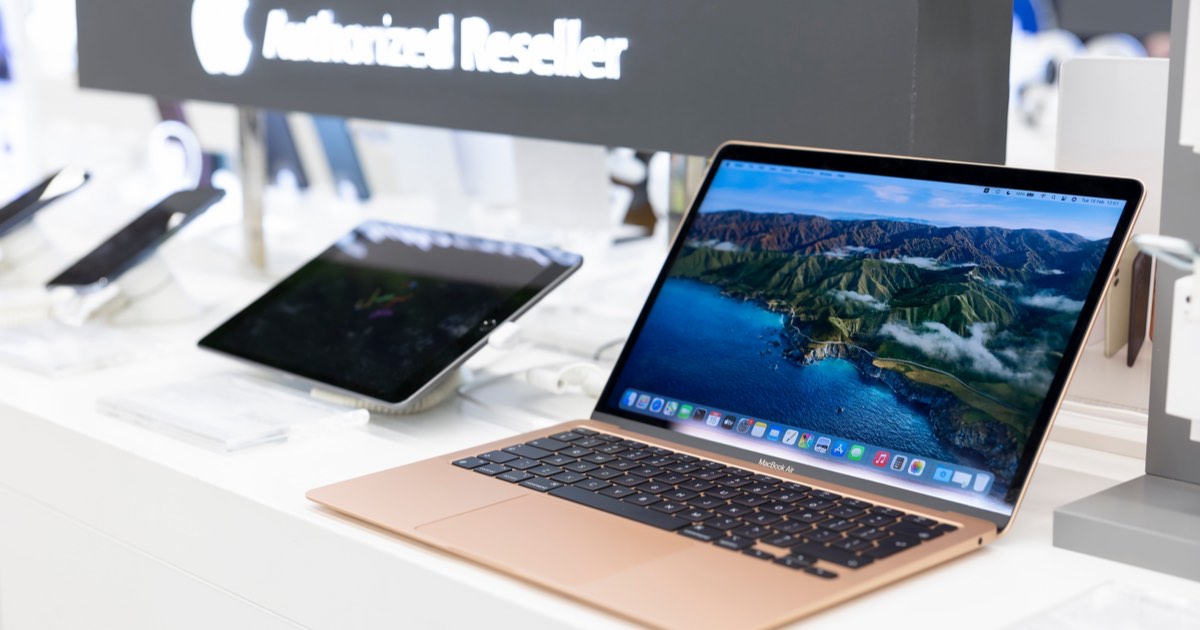 In the latest edition of his Power On newsletter, Mark Gurman states that Apple will not release a high-end MacBook Pro model this year. For the 2022-2023 market, it looks like the current 14-inch and 16-inch models will be the latest production. Right now, Gurman has not speculated a timeframe for the release of a new MacBook Pro. However, he suspects it will launch alongside the M2 Pro and M2 Max chipsets.

Additionally, Gurman also states that Apple has been forced to postpone its release of a new MacBook Air. The new Air has been suspected for a while now, with many speculating that it would be released at the end of 2021. Gurman claims that it is more likely for Apple to announce a new MacBook Air in the second half of 2022.

Previous leaks have indicated that the new MacBook Air will receive a redesigned chassis. It is also rumored to receive MagSafe 3 charging as well as two Thunderbolt ports. Speculation points to Apple announcing some new Mac products at WWDC in June, as well. Apple has already confirmed a next-gen Mac Pro is in the works. There were rumors of a smaller Mac Pro, though this evolved into the Mac Studio.

The Mac Studio, released this year, is not a replacement for the Mac Pro. Apple Senior Vice President of Engineering John Ternus confirmed a new Mac Pro is coming. Ternus did not, however, give any mention of a timeframe for the launch.

For fans of the MacBook Air, it appears likely you will have to wait until at least WWDC in June, if not until the tech giant’s fall event or events.