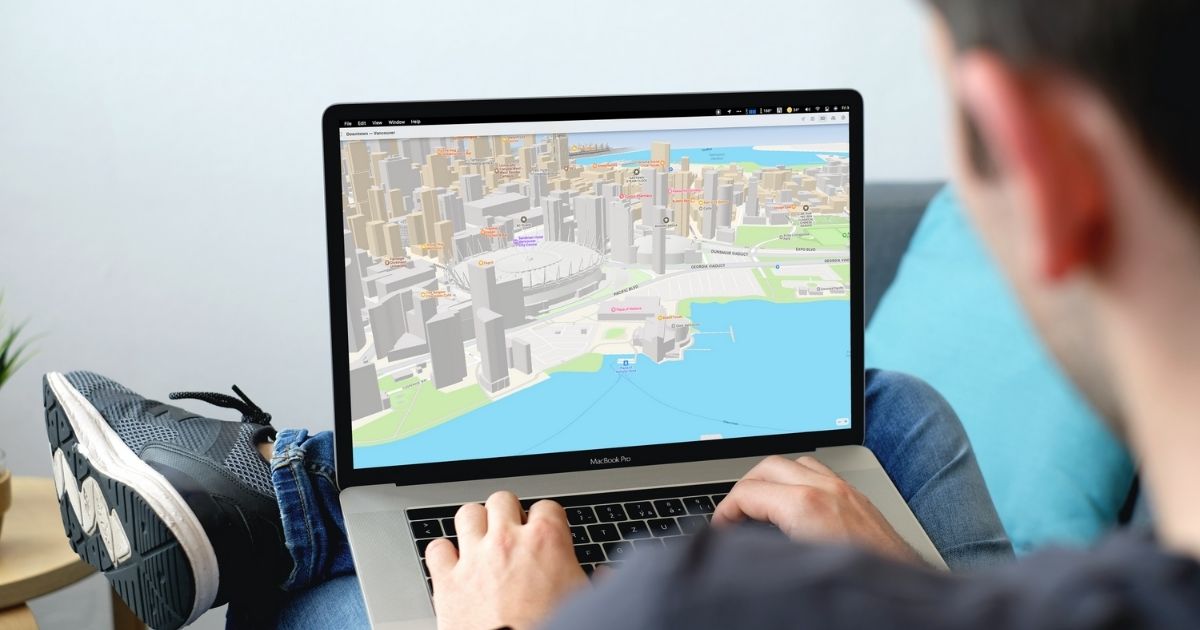 The new Apple Maps features were already available in Los Angeles, New York, San Francisco, and London. Apple rolled it out in those cities together with iOS 15. This time around it will be rolled out to  Montreal, Toronto, and Vancouver. Some of the 3D landmarks that Canadians will see include Biosphere in Montreal, City Hall of Toronto, and BC Place Stadium in Vancouver.

Aside from the 3D landmarks, Apple Maps now have more road details to help Canadian drivers navigate cities easily. Apple Maps will display turn lanes, medians, bus, and taxi lanes and crosswalks more clearly than before. This will make it easier to navigate busy intersections.

Cycling directions are currently available only in Montreal. This feature will be useful for cyclists in the said city as it shows ride elevation, current city condition, and even when there are stairs along the cyclist’s route. Since Apple Maps work with the Apple Watch, cyclists will be able to focus more on their path ahead. The Apple Watch will provide voice guidance along the way.

Curated guides would be a useful feature as it gives recommendations from respected Canadian brands as well as global brands. Users can also save the curated guides. Apple Maps will update it when new places are added.

He also noted that Apple Maps has privacy at its core.

Any data collected by Maps while using the app, including search terms, navigation routing, and traffic information, is associated with random identifiers that regularly reset to prevent connecting search and location data stored on the server to a unique user.