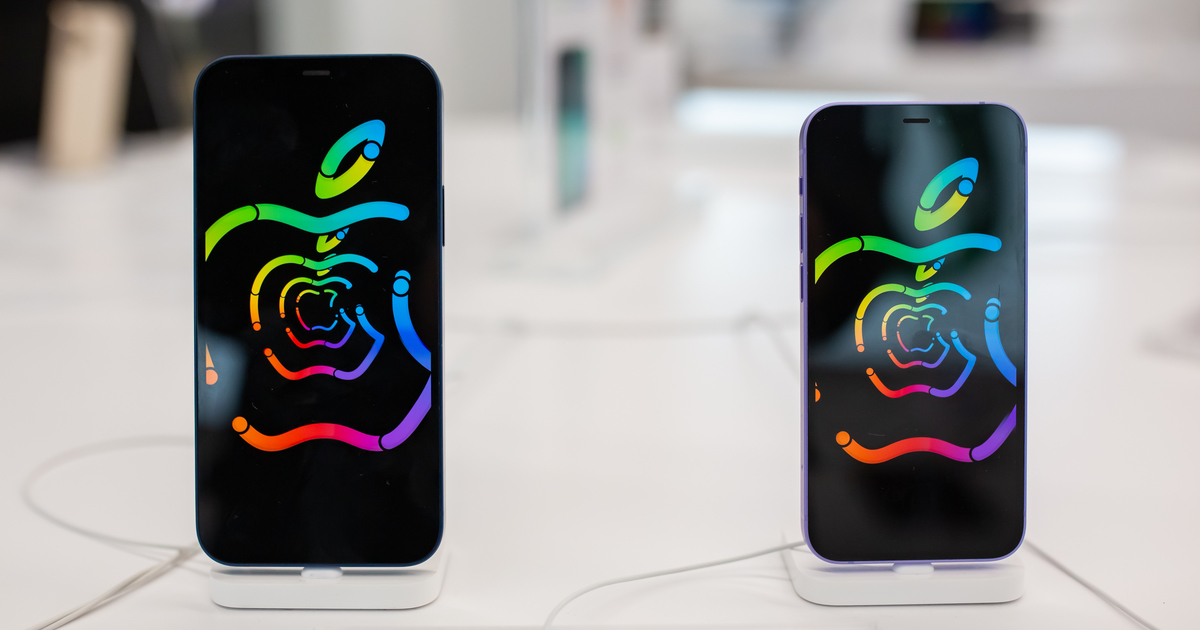 Apple is planning a new hardware subscription service to explore additional revenue streams. Bloomberg reports that the new service will allow customers to avail themselves of new iPhones by paying a monthly fee.

Hardware Subscription Service for iPhone and Other Apple Hardware

The report described the new service as Apple’s “biggest push yet into automatically recurring sales.” It will allow customers to subscribe to hardware instead of just digital services. This would mark the first time that Apple customers can get a new iPhone without paying an amount outright or getting a new service or finance plan.

Details about the new service are still not clear. The report said it is still under development and Apple might announce it later this year or in 2023.

Existing Ways to Get a New iPhone

The report said that the hardware subscription service might be rolled out later this year or in 2023. It will start off with the iPhone but could possibly extend to cover iPad, Mac, and Apple Watch.

It is also unclear how the new hardware subscription service will tie in with the existing Apple iPhone Upgrade Program. This method allows customers to get a new iPhone by trading their old handsets.

Monthly Charges Won’t be Based on the iPhone Price

The most interesting part about the reported subscription service is that the monthly charges won’t be divided into 12 or 24 monthly payments based on the price of an iPhone. The report said that it would be based on a monthly fee that is determined based on which device the customer chooses, but not necessarily the purchase price divided into installments.

The company has discussed allowing users of the program to swap out their devices for new models when fresh hardware comes out. It historically releases new versions of its major devices, including the iPhone, iPad and Apple Watch, once a year.