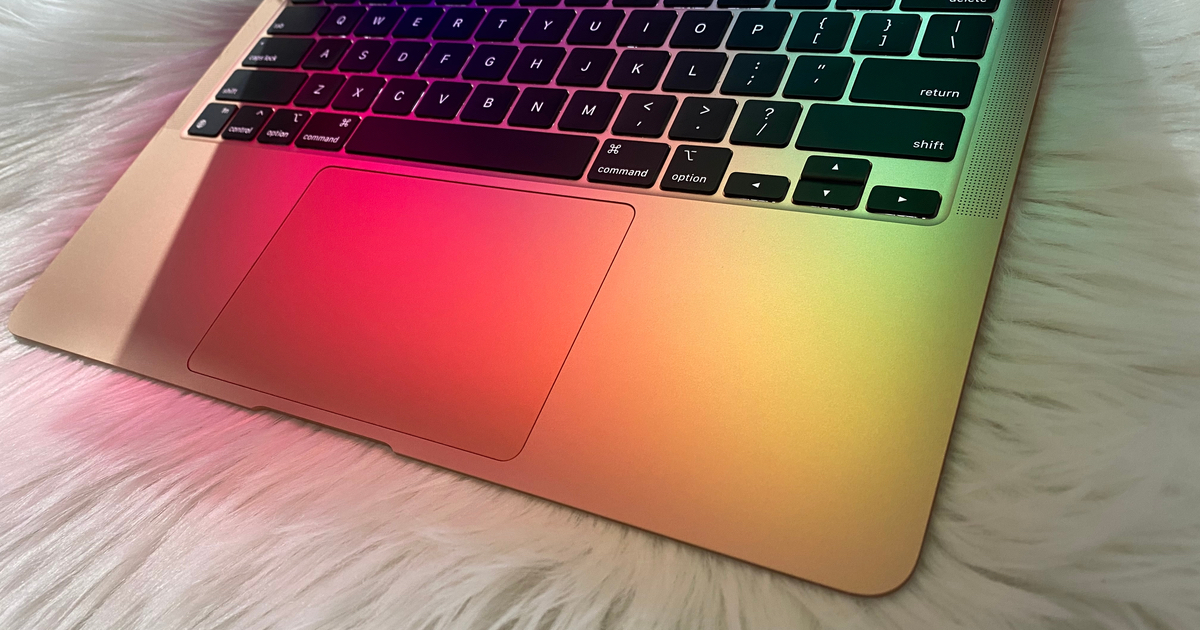 Speculation about Apple’s roadmap for Mac computers has been running rampant lately. Some analysts believe the next MacBook Air is coming before year’s end, others say not until 2023. One noted watcher of the display supplier industry believes the Cupertino-based company may be developing a larger, 15-inch MacBook Air.

Waiting for a New MacBook Air

The current model isn’t exactly ancient, but some might call its design a bit tired. One of the first computers to transition to Apple Silicon, the MacBook Air is definitely due for a refresh. The question is just when. Bloomberg’s Mark Gurman still believes it will arrive in thesecond half of 2022.

The latest news, though, is a larger model. Display analyst Ross Young, who has been spot on most of the time lately, suggests Cupertino is planning a 15-inch MacBook Air. In a report published by Display Supply Chain Consultants, Young’s company, the company includes details of a slightly larger panel than used by the current MacBook Air.

Young believes this new product could arrive in 2023, but cannot guess at the exact announcement date just yet. Last year, Gurman wrote that Apple had considered the larger MacBook Air but shelved the plans.

As these rumors unfold, sometimes the most reliable ones start just like this. An educated guess based on leaks and reports from various supply chains, analysts can piece together what Apple will do with its purchases.

Clearly, this isn’t an exact science. Just a few months ago, Young believed Apple would announce a new 27-inch iMac in early 2022. When Cupertino unveiled the Studio Display instead, we realized a product might not always be just the sum of its parts.

Journalists, analysts, and other observers can only watch the tidbits of information trickle in and try to make sense of them. Speaking of such tidbits, Young also noted in the same report that Apple may be working on a new base model iPad slightly larger than the current 10.2-inch model.