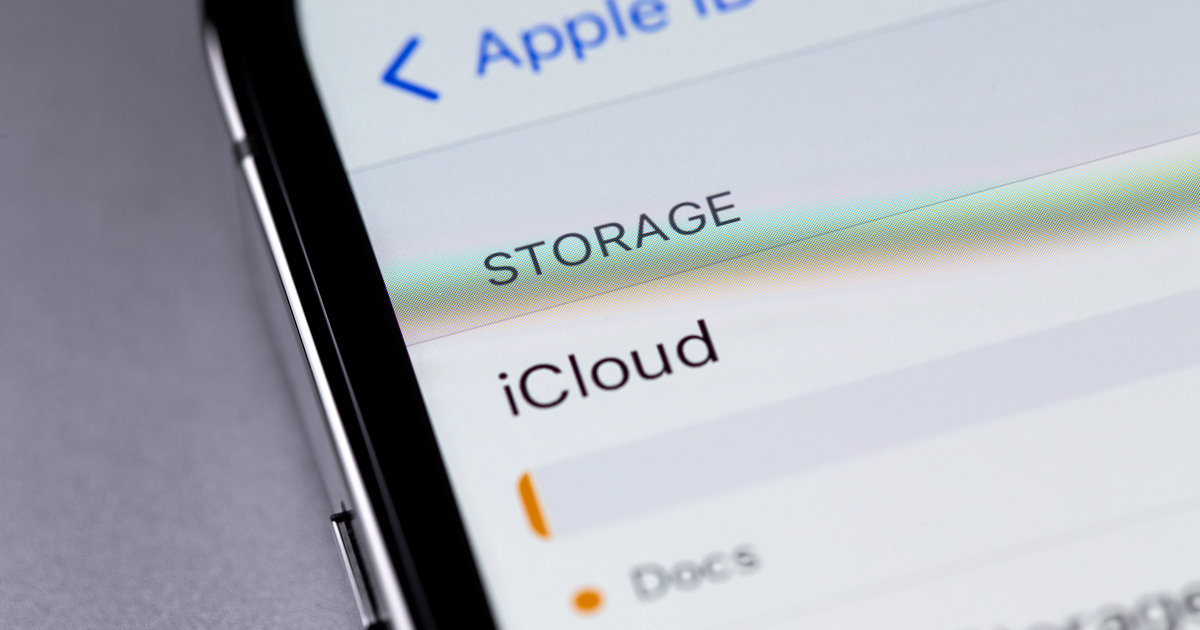 Apple agreed to a $14.8 million settlement to its iCloud paid storage subscribers residing in the U.S. The payment is to settle a class action lawsit against Apple for breaching service terms and conditions.

If You’re Eligible in the Settlement, You Don’t Have to Do Anything

The information website for the case settlement said that Apple allegedly breached its contract with users by storing data on third-party servers. Apple denied the allegations but agreed to settle the amount to avoid trial. The settlement covered paid iCloud subscribers between September 16, 2015, to January 31, 2016. Eligible class members don’t have to take any actions to receive the payment. The case settlement website said:

If, at the time the Class Payment is distributed, you are a subscriber to any kind of monthly paid iCloud plan, and you have a U.S. mailing address associated with your plan, you will automatically receive the Class Payment to the Apple account that pays for your current monthly iCloud subscription.

The More You Spend, The Bigger Your Settlement Payout

Since this is a class-action lawsuit, settlement payout will not be too significant. All class members, which in this case could be millions, will receive a portion of the class payout. Before distributing the payout to class members, the lawyers receive a percentage of the total amount.

Those who do not opt out of the class action suit may object to the settlement. With the Court’s for permission, they can speak at the Final Approval Hearing on August 4, 2022. During the hearing, the Parties will request a Final Approval Order be entered approving the Settlement. Those who opt out on or before March 23 will maintain the right to sue Apple independently. This will be a separate lawsuit at their expense. Doing so will also forfeit their right to get a class payment from the settlement.