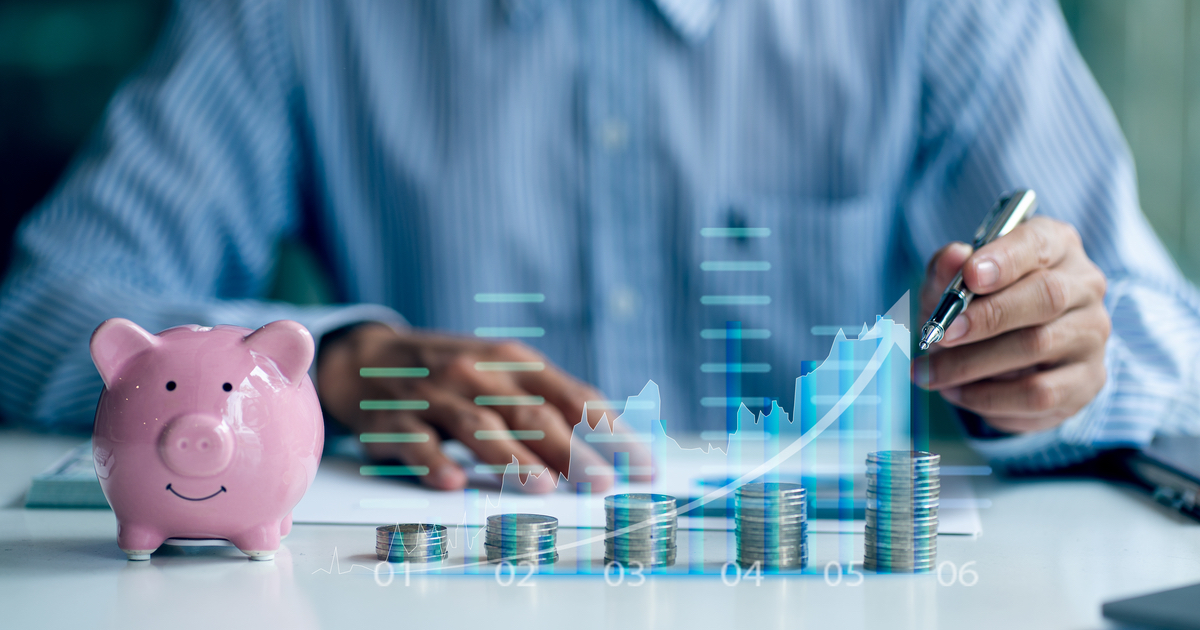 Apple is scheduled to hold its second-quarter earnings call on April 28. One financial analyst believes the Cupertino-based company will announce a hefty boost to its stock buyback program while also increasing its dividend.

Leading the Industry in Stock Buybacks

Apple has, for years, been a leader in stock repurchases among tech corporations. Cupertino has bought back an estimated $274.5 billion in stocks, including $20.4 billion in the December 2021 quarter alone.

With cash on hand exceeding $200 billion, Apple has more than enough wiggle room to raise its game even higher. Citigroup analyst Jim Suva thinks the tech giant is about to do just that (via Bloomberg).

Suwa published an investors’ note Tuesday estimating Apple will announce a buyback of $80 billion to $90 billion at its next earnings call. It may also increase the stock dividends by 5% to 10%. Right now, shares of AAPL offer a dividend of 0.53%, or approximately $0.22 per share.

Cupertino last increased its stock buyback program in April 2021, adding $90 billion to the program while increasing its dividend 7%.

The tech-heavy Nasdaq 100 index has dropped 14% over the past twelve months. Apple, however, has fared better than its peers. Despite production difficulties and supply constraints, Apple shares only dropped 6.7%.

The Citi analyst hints that Apple’s current market value could improve even further, since it does not reflect potential new category launches for 2022.

Stock buybacks have proven successful for corporate executives and shareholders alike. Investors get more return from their invested capital, and corporations benefit from increasing stock prices. Tech companies like Apple can use excess cash this way, or they can invest the surplus in acquisitions, R&D, or increasing wages.

Apple does some of all of that. The company has a long history of stock repurchasing, and many investors will welcome the boost to that program. The increased dividends, too, will prove attractive.

Note: the author is not a financial advisor, owns a fractional amount of Apple stock, and is in no way recommending investment in AAPL now or in the future.

One thought on “Apple May Boost Stock Buybacks and Dividends”