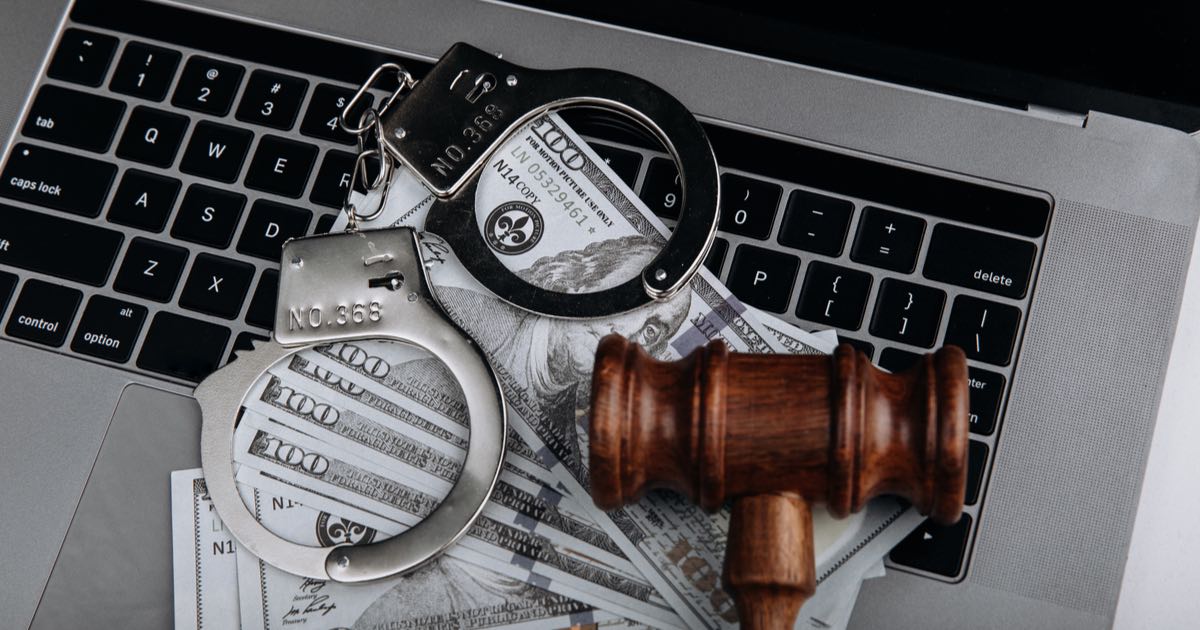 A Folsom, California man by the name of Philip James, 35, today pleaded guilty to transporting stolen property across state lines. U.S. Attorney Phillip A. Talbert has made the announcement.

Court documents show that from October 2015 through June 2020, James purchased close to 1,000 stolen MacBooks. These purchases were from individuals, including Cory Beck, Eric Castaneda and Jonas Jarut. In addition, after purchasing the MacBooks, James would resell and ship the devices from Folsom to buyers outside of California.

A String of Stolen MacBooks

Beck was an employee for an information and technology department at an electric vehicle and clean energy company located in Palo Alto. Court documents have labelled this place “Company 1.” Starting in October 2015, Beck stole MacBooks from Company 1 and sold them to James. James purchased at least 100 MacBooks stolen from Company 1.

Currently the case is a product of an investigation led by the IRS-Criminal Investigations and the Federal Bureau of Investigation. Further, Assistant U.S. Attorney Matthew Thuesen is serving as prosecutor for the case.

James is facing sentencing from Chief U.S. District Judge Kimberly J. Mueller. Sentencing will occur July 25, 2022. Jarut is currently looking at a maximum statutory penalty of 10 years in prison as well as a $250,000 fine. However, determination of the actual sentence is at the Court’s discretion. Certain variables must undergo consideration before sentencing. Additionally, applicable statutory factors as well as Federal Sentencing Guidelines are under consideration before a sentence is declared.

Eric Castaneda, Patricia Castaneda, Beck and Jarut all pleaded guilty in separate cases for their involvement in the scheme.