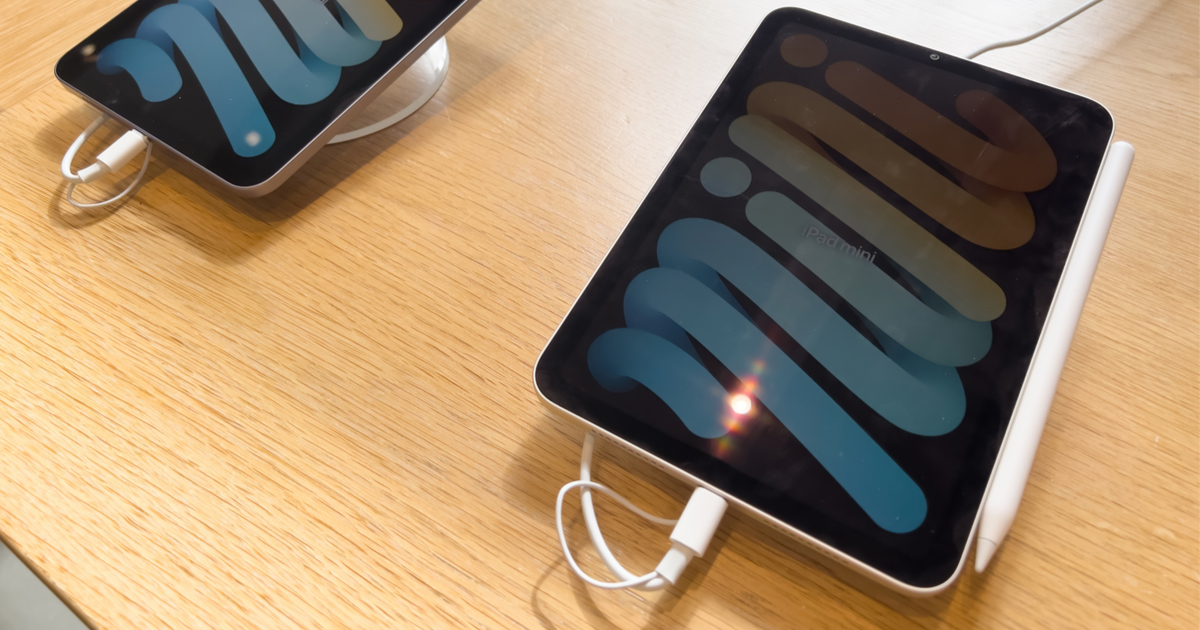 Chinese display panel supplier BOE is preparing to build a production line of OLED iPad display panels. These will be used for the first time in an iPad model that might arrive in 2024. It is to be followed by an OLED MacBook in 2025.

The Elec reported that BOE is preparing to build a generation 8.6 IT OLED panel production line at its B16 factory in Sichuan Province, China. The production line will begin manufacturing by the end of 2024, with production capacity of 15,000 substrates monthly. BOE is planning to compete against Samsung Display and LG Display to provide Apple’s OLED panels for both iPads and MacBooks. Samsung and LG will use a Gen 6 production line to produce Apple’s first OLED iPad. After that, both Samsung and LG will start using Gen 8.5 OLED panels for the next generation of OLED iPads. Gen 8.5 glass substrate is more economical to use than Gen 6.

The report also said that BOE is testing two-stack tandem OLED technology on its current production line. Two-stack tandem OLED panels can offer increased brightness and longevity. Hence, it’s more suitable to use for iPads and MacBooks, which are often used for longer periods than smartphones.

Reaffirming Previous Reports About the Future of OLED iPads

The Elec report serves to reaffirm reports that Apple will launch its first OLED iPad in 2024. Previous reports indicated LG would supply the OLED panels to Apple for the next MacBooks, for release in 2025. However, this will depend on the success of the first-generation OLED iPad that Apple should launch in 2024.

That being said, the iPad Air 6 might be the first iPad to use the display technology, since Apple released the fifth-generation tablet only this year. Apple might also use OLED display panels in the iPad 10 or next-generation iPad Pro 2. Both iPads are due for refresh in 2023 or early 2024. DSSC’s Ross Young predicted earlier that both iPad Pro and MacBook Pro may adapt OLED display simultaneously. His prediction on when this will happen jives with the report’s timeline.