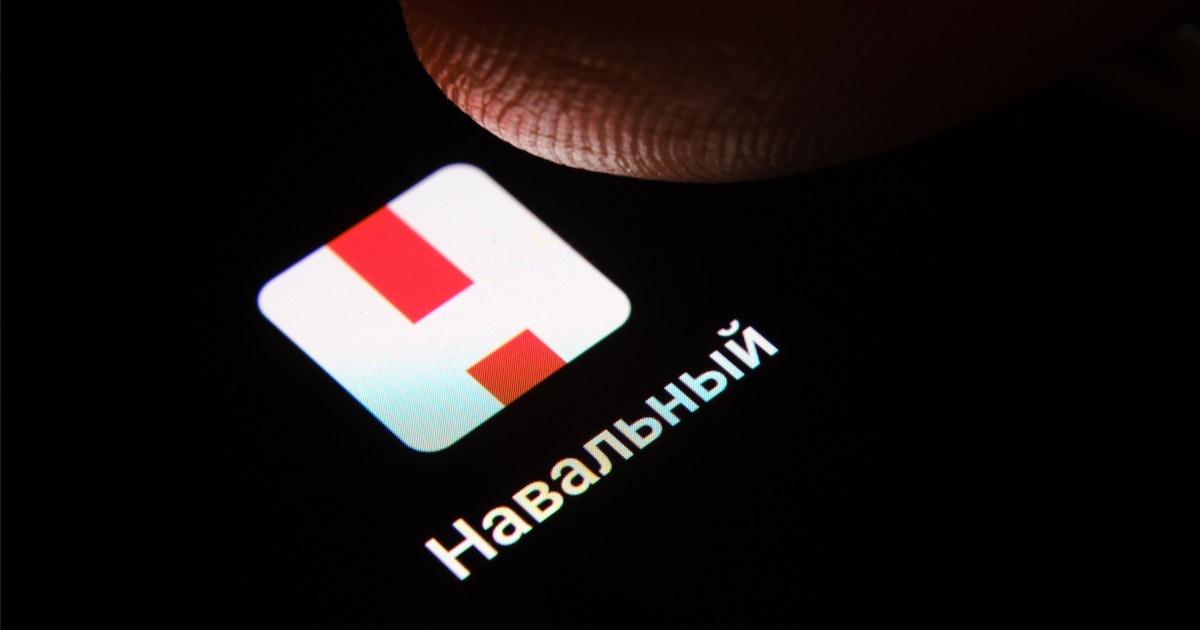 Apple has restored the “Smart Voting” app created by supporters of a Russian opposition leader. Kremlin authorities threatened to arrest Apple executives in the country unless Apple removed it from App Store in Russia.

The “Smart Voting” App Became Controversial Before the Election

During the election in September 2021, government leaders ordered Apple to remove the “Smart Voting” app from the App Store in Russia. Supporters of Kremlin critic Alexei Navalny run said app. Despite the government’s demand, Apple continued to allow Russians to download the app. This was because the company received criticism for conceding to excessive government demands for censorship.

Just before the election, government authorities threatened to arrest top Apple executives in Russia unless the app was removed from the App Store. The app had more than a thousand endorsements of candidates for the Russian legislature back then.

Apple’s Response to the Government’s Threat: Removing the Software From the App Store in Russia

Apple responded to Kremlin’s demand and removed the app. Alexei Navalny, who is currently serving time in prison, criticized Apple for removing the app and called it a sign of cowardice. But as soon as the election was over, Google, which suffered the same fate as Apple, reinstated the app to the Google Play Store. Apple only followed suit recently. The decision to reinstate the app came at the heels of continued tension between Russia and Ukraine. Many companies continue to stop their services to Russia.

Some civil liberties groups and American officials urged Apple and other tech giants to continue providing ordinary Russian citizens with the means to find independent news sources. Another goal was to help these citizens connect with activists and nonprofit organizations opposed to the war in Ukraine. Mobile apps are one of Russia’s most critical forms of communication right now. So far, the Russian government has not been able to fully censor the influx of information through mobile apps.

This is one of the reasons why the Kremlin ordered the removal of the app. There were some groups who used the app to voice their opposition to the Russian invasion of Ukraine.