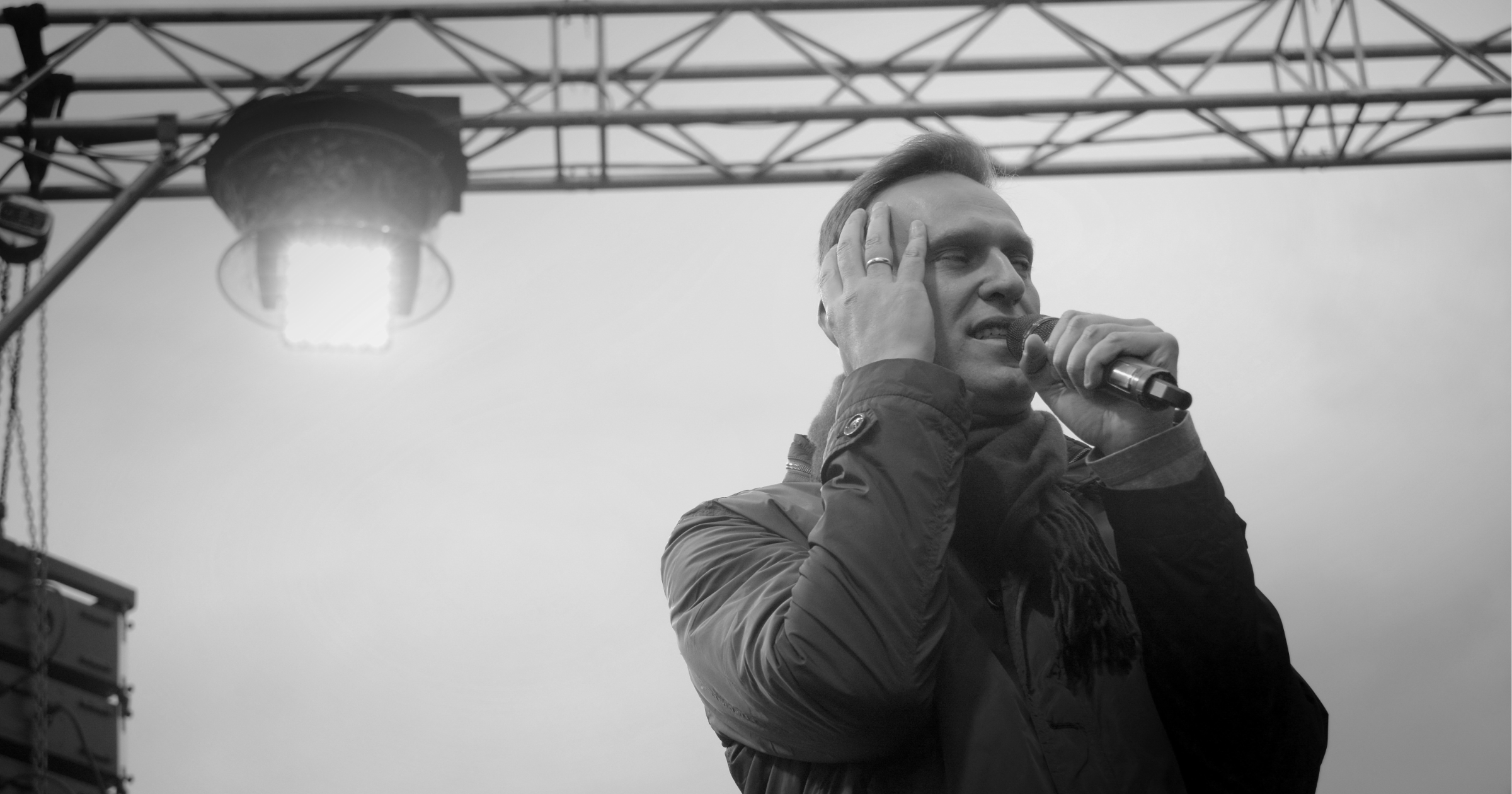 Russian Opposition leader Alexei Navalny (pictured above) has hit out and Apple and Google. He called them “accomplices” of the Kremlin and Vladimir Putin’s regime, AppleInsider reported. It follows the recent removal of a tactical voting app from the App Store and Google Play store.

In a long series of tweets, Navalny accused Big Tech firms of capitulating. “The giants Apple and Google have complied with the Kremlin’s demands and removed our app from their stores,” he wrote. “My beloved YouTube has deleted our video, and the Telegram messenger has blocked our bot.” “I know that most of those who work at Google, Apple, etc. are honest and good people,” he continued. “I urge them not to put up with the cowardice of their bosses.”