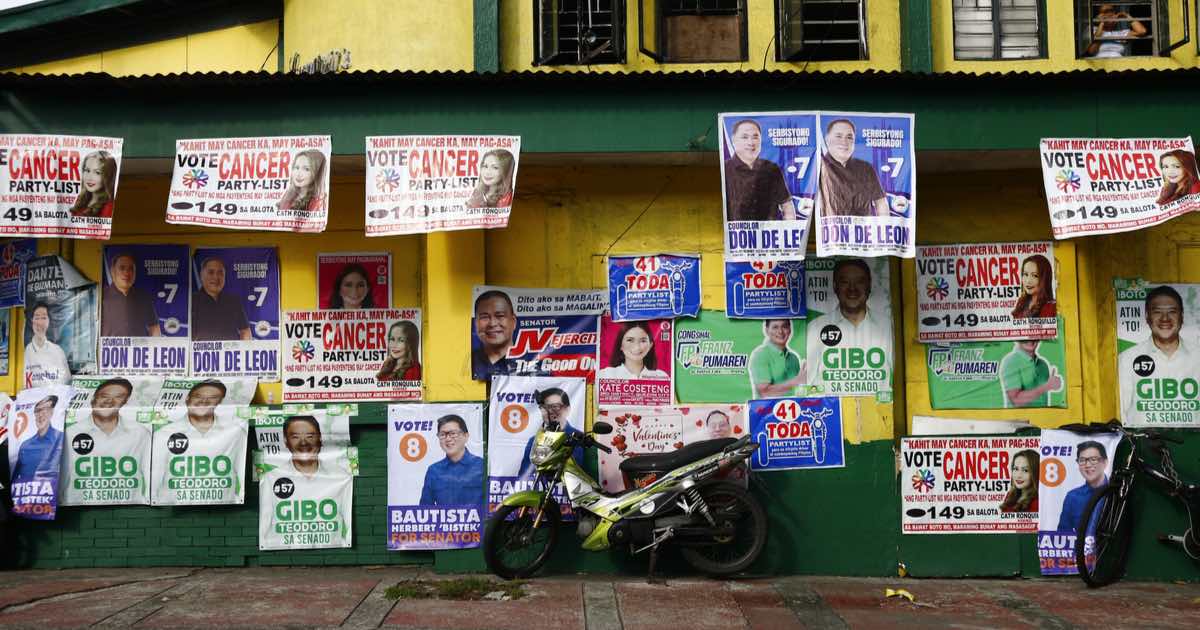 As the Philippines general election approaches May 9, Meta announced in a press statement that the company has removed a network of 400 Facebook pages and accounts to guard against misinformation.

As reported by the Facebook parent company, a group of hactivists claim to be behind the activity, and are using duplicate accounts to deface news websites in the Philippines. Additionally, a separate network of pages maintained by the communist armed group New People’s Army also faced removal. According to the parent company, the group’s pages faced removal for violating policies against violence.

Elections in the Philippines

Pages switching their focus to the elections in order to increase their following also found themselves stricken from the website. The company cites an example of a page that previously shared dance videos. The page recently renamed itself to “Bongbong Marcos news.” This is in reference to the late dictator’s son, former senator Ferdinand “Bongbong” junior running for the presidency.

In January, Twitter suspended more than 300 accounts alleging to promote Marcos for violating policies against spam. Despite this, the presidential candidate has denied employing online trolls to boost his social media pages.

Meta stated that it has taken down a dozen clusters of Facebook activity that focus on fake engagement. The company stated that it identified attempts to push content out at a spam-like rate in order to drive people to particular pages or websites. These sites also include an unnamed social media management agency that utilizes hundreds of accounts for political and entertainment posts.

Misinformation Across the Globe

Additionally, clusters from Vietnam, Thailand and the U.S. also faced removal for impersonating members of communities in the Philippines. These efforts were likely to “monetize people’s attention of the election,” Meta stated. Operated by spammers in Vietnam, the pages include members posing as supporters of Philippine politicians. This is done in order to attract users to websites filled with ads.

Facebook also has third-party fact-checking partners in the Philippines. In today’s times, elections can be a hotbed of misinformation. Meta is doing what they can to prevent the spread of false news ahead of the Philippines election.