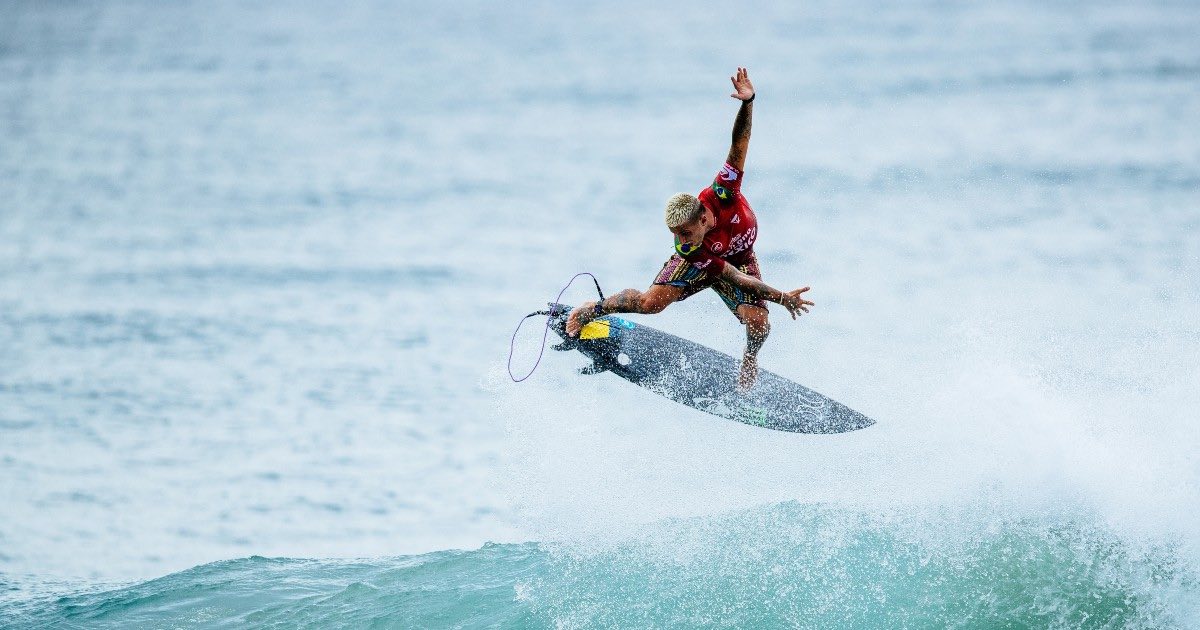 A documentary series about the World Surf League is soon premiering on Apple TV+. A second season of Make or Break has already been ordered ahead of its season premiere. The series will debut globally April 29.

The documentary originally had an announcement for development in December 2020 as a six-part series. Originally, the show intended to follow surfers competing in the 2021 World Surf Championship tour. However, disruptions caused by the COVID-19 pandemic put the show on hold. The retooled variation of the show will now gain an extra episode. This episode covers how lock downs and travel restrictions impacted the surfers.

In a press release from Apple, Make or Break offers “an intimate deep dive into the aspirations, challenges, and accomplishments and personal lives of the surfers who compete to remain on the elite 2021 Men’s and Women’s WSL Championship Tour.” The show will also take viewers to awe-inspiring surfing locations around the globe.

Production of the show for Apple is in thanks to Box to Box Films in partnership with WSL. Oscar and BAFTA winner James Gay-Rees as well as BAFTA nominee Paul Martin and WSL CEO Erik Logan and Ryan Holcomb are all set to executive produce.

A World of Sports on Apple TV+

Make or Break is but one example of how Apple is looking to expand TV+ into the world of sports. The documentary They Call me Magic, which follows Earvin “Magic” Johnson premiers April 22. Apple TV+ has also announced a new featured documentary on the groundbreaking career of seven-time Formula One World Champion Sir Lewis Hamilton. Additionally, The Dynasty documents a series of events concerning the New England Patriots.

The first season of Make or Break is set to premier globally Friday, April 29 on Apple TV+.