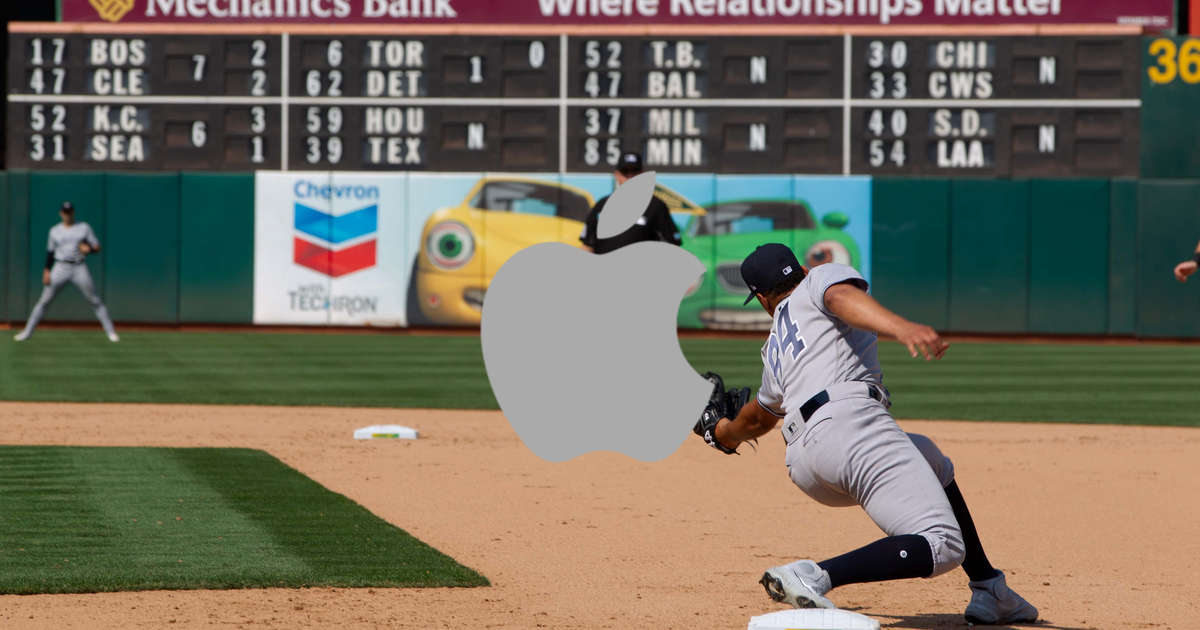 Apple and Major League Baseball announced the first half of the 2022 Friday Night Baseball schedule. The two companies have teamed together to bring a series of double header games to Apple TV+.

Streaming for free to anyone with internet access, these games will be available exclusively through Apple TV+. You will not need a subscription to the streaming service to view to view these games, at least at launch.

For the start of Friday Night Baseball, the games will start at 7 p.m. and 9:30 p.m. EST. The first game will be between the New York Nets and the Washington Nationals, live from Nationals Park in Washington D.C. This will be an exciting game for baseball fans as it marks the Mets’ debut of three-time Cy Young award-winner and eight-time All-Star Max Scherzer.

The Friday Night Double Header will be available weekly to fans in eight countries exclusively on Apple TV+ throughout the regular season.

This April 15, Major League Baseball plans to commemorate Jackie Robinson Day. A historical day, this will mark the 75th anniversary of the Hall of Famer’s Major League Debut. On that night, the celebration will feature coverage of reigning American League Jackie Robinson Rookie of the Year Randy Arozarena and the Tampa Bay Rays, taking on visiting All-Star shortstop Tim Anderson and the Chicago White Sox.

The Los Angeles Dodgers, Robinson’s MLB franchise, will be featured as they take on the Cincinnati Reds at Dodger Stadium. Additionally, 2020 National League MVP Freddie Freeman will start for the Dodgers. It is worth noting that Jonathan India of the Reds won National League Jackie Robinson Rookie of the Year last season.

Friday Night Baseball games will initially be available without a subscription. Anyone with access to an internet connection and a device with Apple TV+ can view the games. The streaming service is available through the Apple TV app. Those on iPhone, iPad, Mac, Apple TV 4K and HD, as well as tv.apple.com can have access. Smart TVs, gaming consoles and cable set-top boxes that have the Apple TV app installed will also have access.

Live pre- and post-game shows will also be available before and after each game. The series will be available in the U.S., Canada, Australia, Brazil, Japan, Mexico, Puerto Rico, South Korea and the United Kingdom. The service will be available for a limited time.

The complete schedule can be found here.