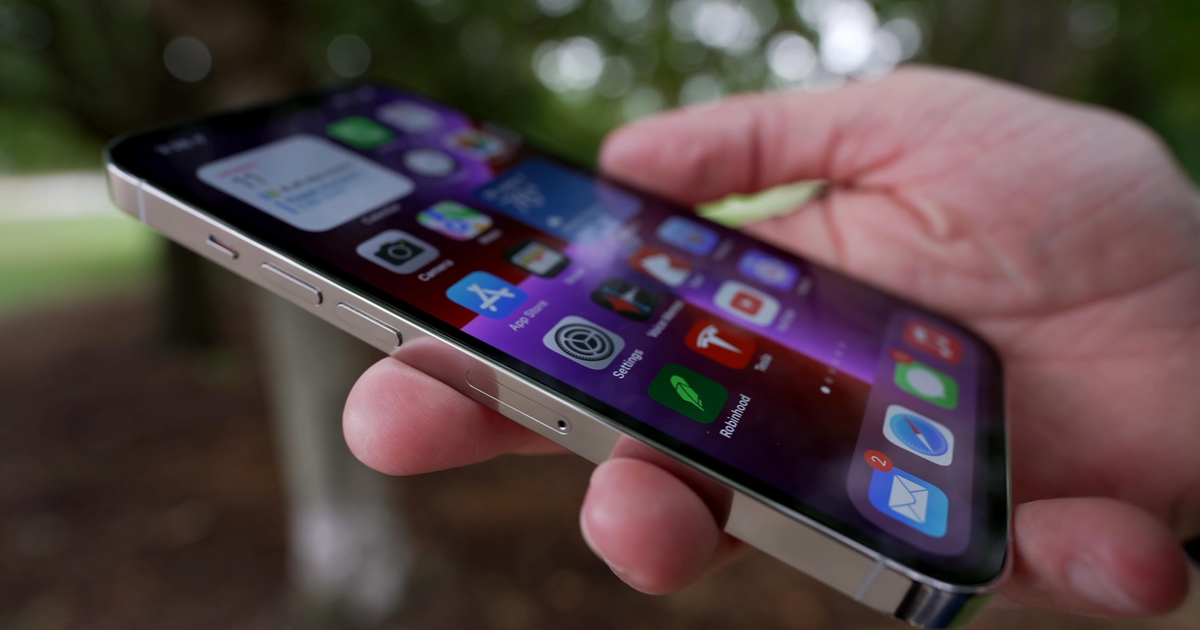 Automatic Updates on iOS Seem Broken for Some

Seriously? I’ve been an iPhone user since day 1 and I did not notice this discrepancy until now. Alright, let’s backtrack a bit. Mateusz Buda, an iPhone user, sent an email to Apple’s Senior VP of software engineering, Craig Federeghi. He asked why Apple rolls out the updates days or weeks after announcing its availability.

In his email, Buda said that he set his iPhone to automatically update when a new version of iOS rolls out. Two weeks after iOS 15.4 was released, he noticed that his iPhone had not updated to the latest version yet. He asked the Apple VP if his iPhone needed to meet certain conditions before getting the updated build.

Apple Explains the Reasons Behind the Delayed Automatic Roll Out

Buda got the surprise of his life when Federeghi responded to his email. According to the Senior VP, Apple rolls out iOS updates incrementally, first making them available to those who manually seek them. This is done by tapping Settings > General > Software Update on the iPhone.

One to four weeks after the rollout, Apple then releases the latest build to those who’ve enabled Automatic Updates on their iPhones. Federeghi stated that Apple checks feedback gathered from early adopters. In other words, Apple uses the delayed rollout to gather feedback about the updates from early adopters. That way, Apple has some lead time to fix any unnoticed bugs before releasing the update to more users.

Apple’s explanation of the delays in the rollout is not surprising. There are millions of iPhones worldwide and Apple needs the staggered rollout to protect its servers. But to learn that Apple also uses the delay as a window of opportunity to fix bugs on the updates before rolling them out to the majority of users is pretty interesting.

Anyway, all is well that ends well. The next time Apple rolls out an iOS update, we are not only aware of the two options to update our iPhones but also the reason why one option comes later than the other.