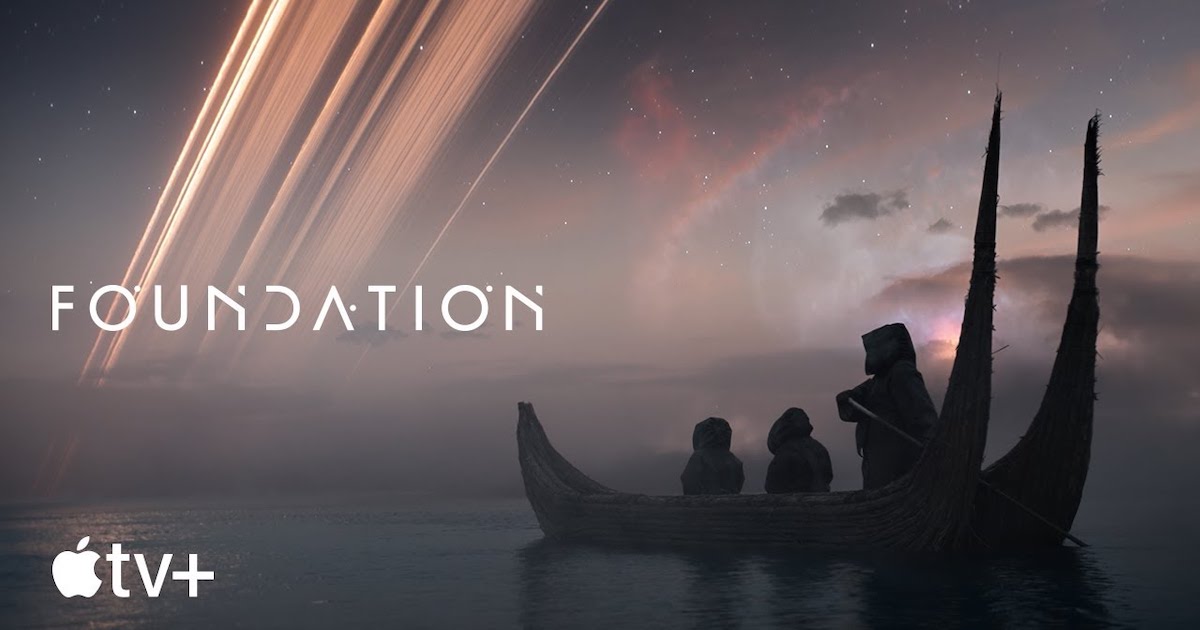 It’s the television awards season and Apple TV+ is on a roll again. Several Apple TV+ shows have nominations in various categories of the  BAFTA TV awards 2022.

Fresh from the success of “Ted Lasso” and “CODA” at BAFTA’s film event, Apple TV+ shows are at it again. The British organization has nominated several Apple TV+ shows for eight of its television awards.

The British Academy nominated Foundation‘s Leah Harvey for the Best Supporting Actress award. This comes despite her portrayal of the lead role in the show. This sci-fi saga received a 70% approval rating from Rotten Tomatoes.

Meanwhile, 9/11: Inside the President’s War Room, which aired on both Apple TV+ and UK’s BBC One Channel, is up for the Single Documentary award. Unfortunately, BAFTA did not credit the show to Apple since Wish/Art Films produced the show for both Apple TV+ and the U’K.’s BBC One channel. Hence, the credit goes to Wish/Art Films and BBC One. This documentary got a 7.5 IMDb rating.

BAFTA will hold its television awards ceremony on May 8, 2022. The agency will announce the winners of the Best Supporting Actress Category and the Single Documentary category.

Before that, BAFTA will also hold the TV Craft Awards on April 22, 2022. During this separate event, BAFTA will announce the winner of the Best Editing: Factual and the Special Visual & Graphics Effects categories.

In the Sound: Factual category, Earth at Night in Color will go up against 1971: The Year That Music Changed Everything.