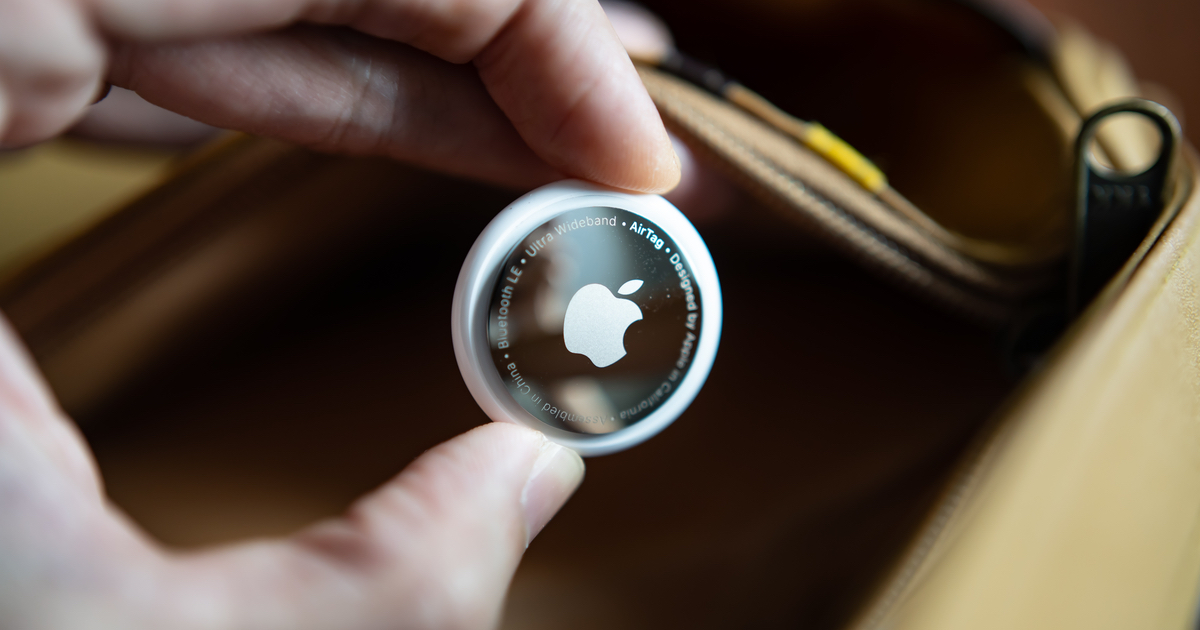 The Bluetooth tracker market is still in its infancy, with two popular devices practically dominating it. Apple’s AirTags and Tile’s Bluetooth trackers have shown what the devices are capable of, and it isn’t always good. However, it seems Google might enter the scene by way of a Bluetooth tracker detection capability built into Android.

In its recent APK Insight post, 9to5 Google decompiled the latest version of an application that Google uploaded to the Play Store. The team found several lines of code hidden within the APK referencing possible code relating to tag scanning capability. However, the author was quick to warn that Google may or may not ship those features.

In its interpretation of the code, the 9to5 Google team said that it found references to Bluetooth Low Energy (BLE) tags. These include “Unfamiliar device alerts” and an “Unfamiliar Tag Detected Notification” for the tracking devices.

The references were followed by string titles that could possibly be referencing names of tracking devices. These were “ATag”, “Finder tag,” and “Tile tag.” It’s pretty clear that the first and third tags refer to Apple AirTag and Tile devices respectively. What is not clear is what the Finder tag refers to, but this could be a generic catch-all for such products as Chipolo’s line of trackers. Additionally, the code contained functions that, when executed, could allow Android devices to force the device to emit a sound.

As young as the Bluetooth tracker detection space is, so is its presence in the Android ecosystem. It’s also not without its problems. For instance, Apple’s Android app for detecting AirTags require users to manually initiate a scan of nearby trackers. The same is true with Tile’s tile tracking solution. Neither work automatically in the background to track devices that are moving with a user. This is completely unlike how Apple’s iPhone detection for trackers operates.

9to5 Google also noted that the strings they’ve investigated do not clearly preclude Google planning something that’s eventually as proactive as the iPhone’s AirTag scanning capability. Really, it’s too early to tell.

Apple’s AirTag recently hit headlines due to a number of people using it for unintended purposes. Some consumers reported that they were intentionally tracked using the AirTags without their knowledge and permission. Someone even used the AirTag to steal cars in Canada. There are also privacy concerns raised by AirTag owners.