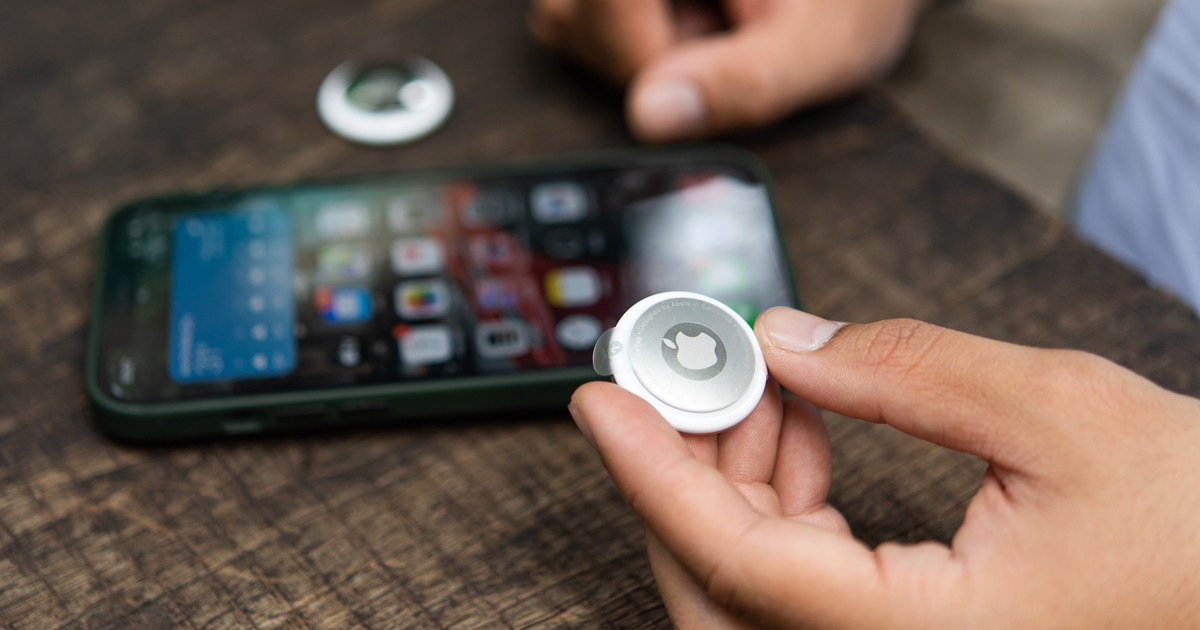 Police in West Seneca, New York, highlighted cases of AirTags being used to stalk women who initially did not know they were being tracked. Local news outlet WGRZ has details and comment from a senior officer.

“A female came in and she got this message notification on her phone that there was an Apple AirTag or device moving with her, so she came to the station,” West Seneca Lieutenant Jonathan Luterek said. Luterek says officers found an AirTag under the bumper of the woman’s vehicle. And just this week, a different woman got the same message on her phone.
“Officers checked over her car pretty thoroughly and weren’t able to locate it. It disconnected shortly after, so at this point it’s really unknown if it was on the vehicle, or if her phone got alerted about something nearby,” Luterek said.  Officers do not believe the two cases are connected and say there is no reason to panic, but they do want to raise awareness.

Concerns about incidents such as this were raised when the device was first launched. Indeed, the features that alerted the women were introduced by Apple to reduce the risk. It is still something to be aware of though and important to know what to do if you find yourself in such a situation.

Check It Out: New York Police Highlight Cases of Women Stalked With AirTags