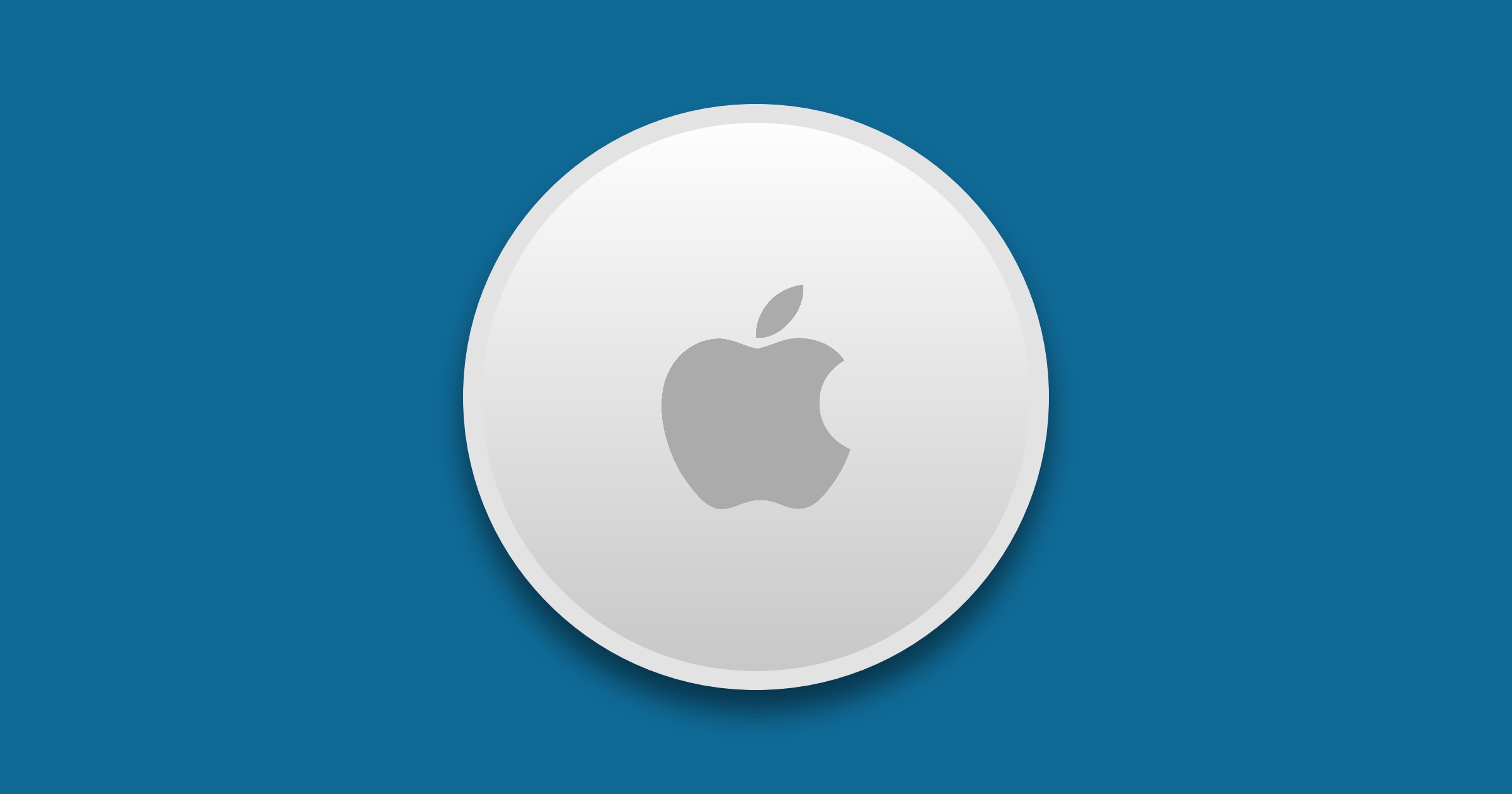 AirTags could be used by an abuser to track a partner, a leading nonprofit has warned. Erica Olsen, safety net project director at National Network to End Domestic Violence (NNEDV) told Fast Company that “it’s definitely a concern that people will be using any type of [tracking] product they can.”

For its part, Apple has insisted it has put some safety measures in place. In a statement given to the magazine it said:

We take customer safety very seriously and are committed to AirTag’s privacy and security. AirTag is designed with a set of proactive features to discourage unwanted tracking—a first in the industry—and the Find My network includes a smart, tunable system with deterrents that applies to AirTag, as well as third-party products part of the Find My network accessory program. We are raising the bar on privacy for our users and the industry, and hope others will follow.

Those “proactive features” include an iPhone user receiving an alert if another person’s AirTag has been placed on them, and making the tracker chime after three days of not being paired locally with its source iPhone. This is also how an Android user could discover they are being tracked via an AirTag. However, NNEDV’s technology safety specialist Corbinn Street pointed out that “three days won’t work if you’re going home every day to the same person tracking you.” The abuser would simply re-pair the AirTag.

Positivity, but Concerns Can’t be Ignored

For all the legitimate positivity around AirTags, concerns around stalking and abuse cannot be ignored. Apple clearly appreciates this is an issue, even though its statement didn’t really tackle all the concerns. Hopefully, this is something they will continue to consider and monitor.