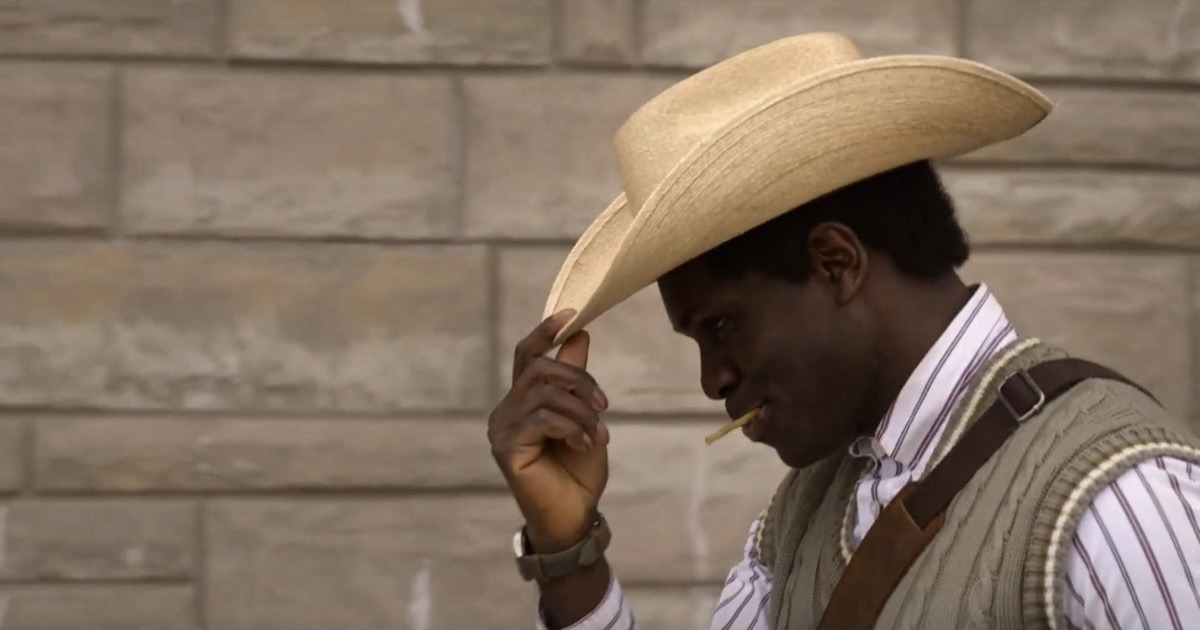 Apple TV+ received three 2021 BAFTA television awards nominations in the UK in Wednesday. Earth at Night in Colour, Little America, and Tiny World got the recognition ahead of the awards ceremony, which will take place on June 6.

Awards season in Hollywood may be largely over following Sunday’s Oscars, however, there are some other notable ceremonies, including the BAFTAs. Anthology series Little America (pictured above) has been nominated in the International category. It is up against Lovecraft Country from HBO/Sky Atlantic, Unorthodox on Netflix, and BBC Four’s Welcome to Chechnya: The Gay Purge.

[Has Apple Had a Good Awards Season? — Media+]

Meanwhile, nature documentaries Tiny World and Earth at Night in Color are nominated in the ‘Photography: Factual’ and ‘Sound: Factual categories respectively.