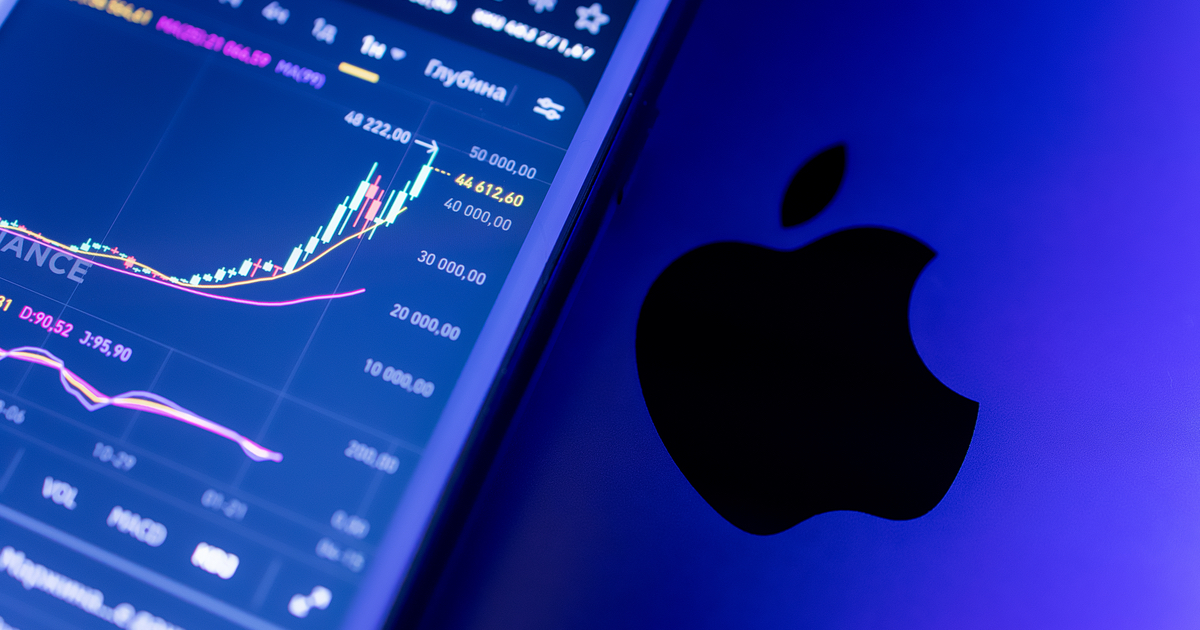 Apple announced that it will report earnings for the second quarter its 2022 fiscal year on April 28. A conference call follows to discuss the reports. Meanwhile, Bloomberg reports that Apple’s shares continue their winning streak, which has been ongoing since 2003.

Are the New Apple Products Doing Well in the Market

The earnings report will cover the market performance of Apple products between late December and March. So. it will be interesting to find out how well the recently released iPhone SE 3, iPad Air 5, and the Mac Studio have been performing so far when it comes to market sales.

Apple did not provide guidance about 2Q22 earnings due to uncertainty brought about by disruptions in the manufacturing sector and the COVID-19 pandemic. However, Apple’s CFO Luca Maestri said in January that the company received double-digit growth in revenue and earnings as a result of a strong customer response to the newly released products.

Interestingly, one of those products was the iPhone SE 3, which according to rumors did not meet Apple’s sales expectations due to weaker demand. We will find out during the conference call whether the release of the said iPhone affected Apple’s earnings in March at all.

Meanwhile, Bloomberg reported on Tuesday that Apple’s (AAPL) shares have been on a winning streak since 2003. According to the latest report, shares in the Cupertino-based company rose by 0.2% premarket on Tuesday. This extended Apple’s gains to 11 straight days ,which is a rare feat in the company’s stock market history. Apple has also added $407 billion in market value during the shares’ streak.

Surprisingly, Apple shares managed to achieve said growth despite a dismal start to 2022. The growth in shares led analysts to raise Apple’s earnings estimates by 7.2% this year.

Apple is set to release its earnings report at 1:30 p.m., PT/4:30 p.m. ET. As usually done in the past, a conference call will be held right after to discuss the earnings report.