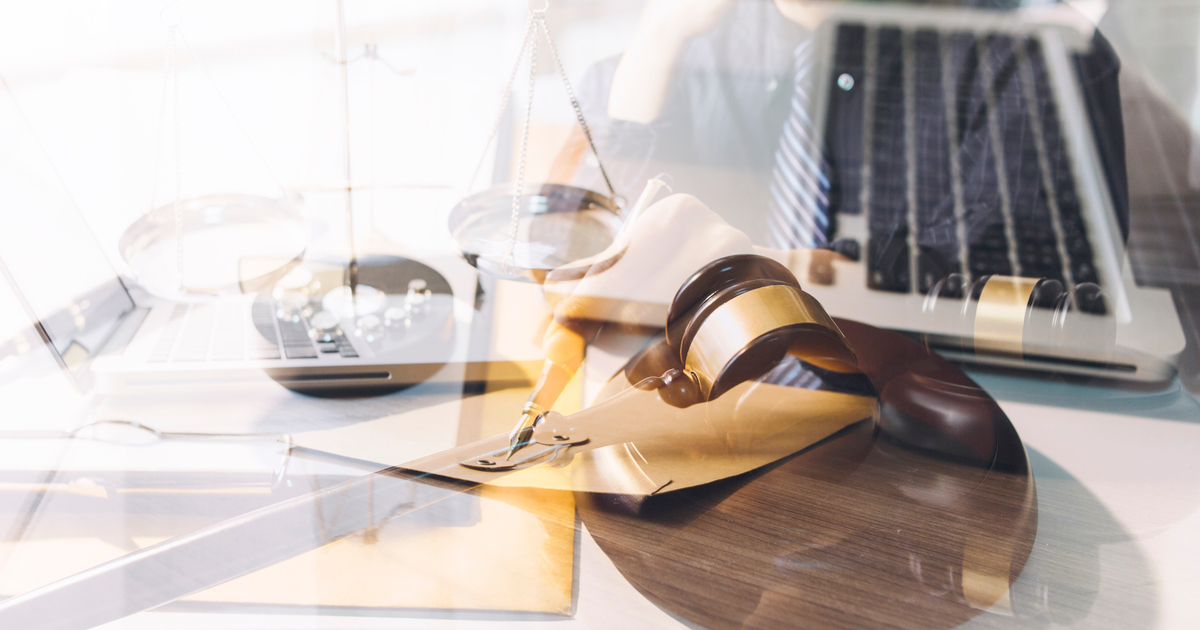 After getting a complaint filed by Arigna Technology Ltd, the United States International Trade Commission (USITC) decided to initiate the investigation. On Feb. 7, 2022, the Dublin company filed a complaint with the agency. In its statement, Arigna said that Apple and other companies violated section 337 of the Tariff Act of 1930. The companies imported and sold certain power semiconductors containing envelope tracking modules into the U.S. They also brought in mobile devices and computers that used these same semiconductors.

Arigna requested the USITC issue limited exclusion and cease and desist orders against the identified companies. The alleged violation could fall under section 337 of the Tariff Act. At the same time, the judge could also rule it an unfair competition practice.

What Are Envelope Tracking Modules?

The technology in question pertains to a technique used to enhance the efficiency of a power amplifier for wireless systems. It boosts RF signals to maintain maximum efficiency regardless of power levels.

Precisely what these components are remains unclear. Since other details of the complaints were not disclosed, we can only assume that the alleged tracking modules were in products imported and sold by the aforementioned companies. These products could be smartphones, laptops, and/or computers that utilize wireless technology.

This Could Be Another Case of Unfair Competition Practice

The USITC has yet to decide on the merit of the case. The Commission will assign a judge to lead an evidentiary meeting. This hearing will decide whether the companies in question violated section 337.  The Commission will review the decision later.

As international trade regulation bodies put the heat on tech giants such as Apple for unfair competition practices, another related case would not be good to hear. So before we accuse Apple of committing unfair methods of competition again, we should note that the plaintiff in this case has a suite of other cases under its belt.