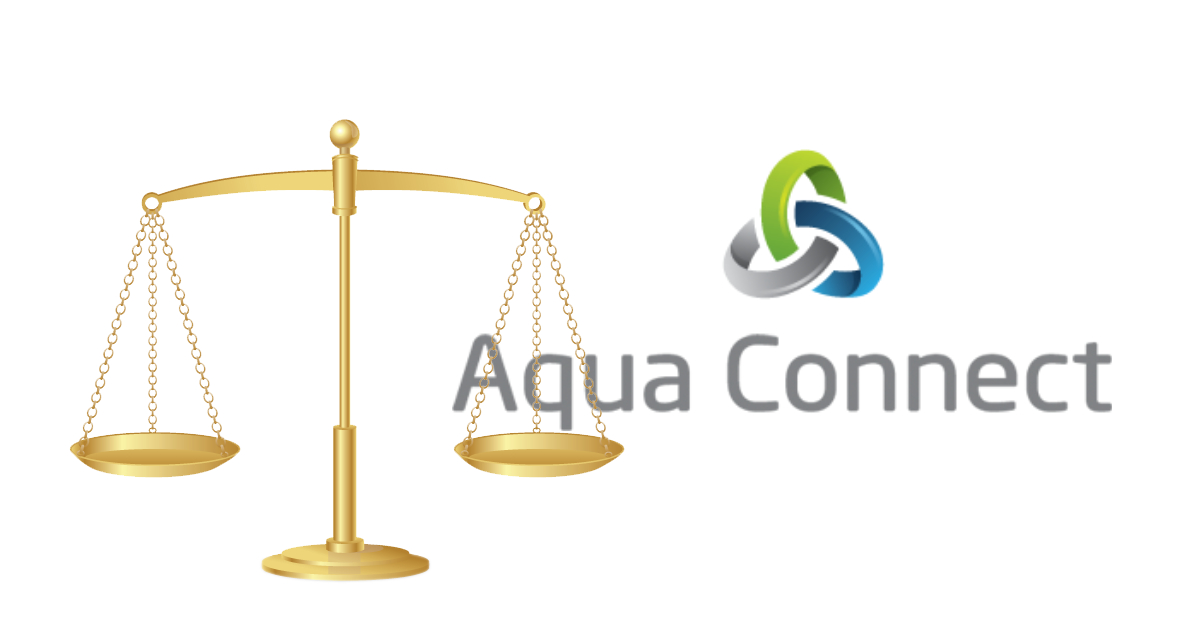 ITC details about the alleged patent infringement are sparse at the moment. The ITC said in a statement,

The complaint alleges violations of section 337 of the Tariff Act of 1930 in the importation into the United States and sale of certain personal computers, mobile devices, digital media players, and microconsoles that infringe patents asserted by the complainants. The complainants request that the USITC issue a temporary exclusion order and a temporary cease and desist order based on a motion for temporary relief, and that the USITC ultimately issue a limited exclusion order and a cease and desist order.

Presumably the ITC complaint relates to a patent infringement lawsuit Aqua Connect filed in October related to AirPlay mirroring which lets users share the screen from one device to another. Wirelessly sharing your Mac’s desktop through an Apple TV to show a presentation, for example, uses AirPlay mirroring.

The ITC hasn’t made any decisions about the merit of Aqua Connect’s complaints, and the case hasn’t been assigned to a judge yet.