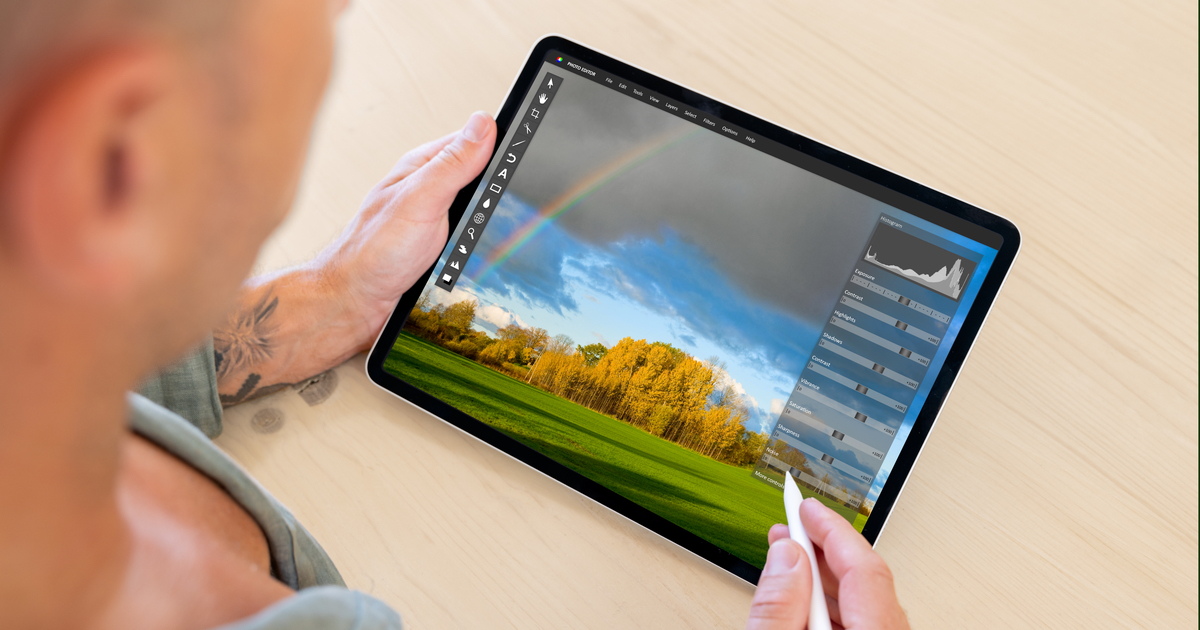 Several times in the past, we’ve heard rumors that a future version of the iPad Pro could switch to OLED display technology. However, prevailing wisdom has always suggested the larger, 12.9-inch model would get the display upgrade first. One supply chain report indicates both models may adopt OLED at the same time, but not for a couple more years.

Upgrading Both iPad Pro Models to OLED At the Same Time

DSCC’s Ross Young, a noted analyst who has accurately predicted a number of Apple’s moves, thinks the upgrade to OLED will happen across all iPad Pro models at the same time. However, Young doesn’t think the upgrade will happen until 2024.

Young’s report cites evidence that LG Display is working on developing two different OLED displays (via AppleInsider). The company’s goal is to become Apple’s sole supplier for both the 11-inch and 12.9-inch iPad Pro models. As of now, LG manufactures the display panels for the 12.9-inch model, and Samsung supplies the for the smaller one.

Importantly, the OLED panels could be enhanced with LPTO. That would allow the iPad Pro to offer ProMotion variable refresh rates even further than it does already. Right now, the ProMotion refresh ranges between 120Hz and 24Hz. This technology allows the display to sip less battery juice when the screen content doesn’t warrant fast refresh rates, like when reading email.

With LTPO enhancement, the OLED could offer a refresh rate that dips as low as 10Hz. While the iPad Pro already offers great battery life, such an improvement would allow the tablet to last even longer between charges.

Of course, this is very forward-looking. There’s always a chance Apple could release new iPad Pro models without OLED first. That could still allow for an OLED upgrade in 2024, but only if the Cupertino-based company refreshes the iPad Pro in 2022. Apple seldom updates its tablets more frequently than every two years.

One thought on “Both iPad Pro Models May Adopt OLED Simultaneously, but Not Until 2024”