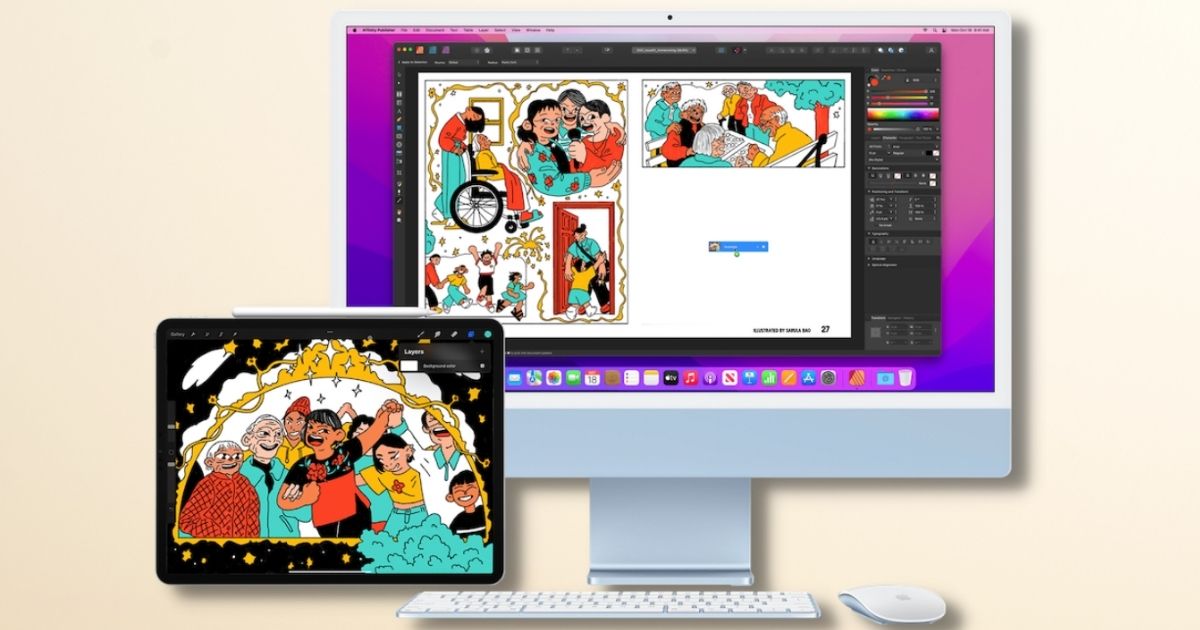 The buzz around Universal Control has been building since Apple first showed it off at WWDC 2021. Now that the feature is here, you should know which Macs and iPads support it. Let’s take a look at what you need to benefit from this feature that allows you use the same mouse and keyboard with both your tablet and computer.

According to Apple, only newer devices will support Universal Control. The feature, allowing you to move between your Mac and iPad with a single keyboard and mouse, is one more step in bringing your devices together.

As long as your Mac or iPad came out in 2016 or later, it should all work fine. Here are the exact models.

Interestingly enough, Apple doesn’t list the Mac Studio. Perhaps the Cupertino-based company plans on adding the new desktop computer to the list after it arrives.

Other Requirements for the Feature

Once you make certain your device is one Apple supports for Universal Control, you’ll need to be sure both the Mac and iPad are signed into iCloud with the same Apple ID. The devices need to be within 10 meters (30 feet) of each other. Also, Handoff has to be turned on.

It’s also important to note that Universal Control doesn’t support Managed Apple IDs. These are most commonly found in educational environments, like schools and universities.

Of course, you also need to be running macOS Monterey 12.3 or later, as well as iPadOS 15.4 or later.