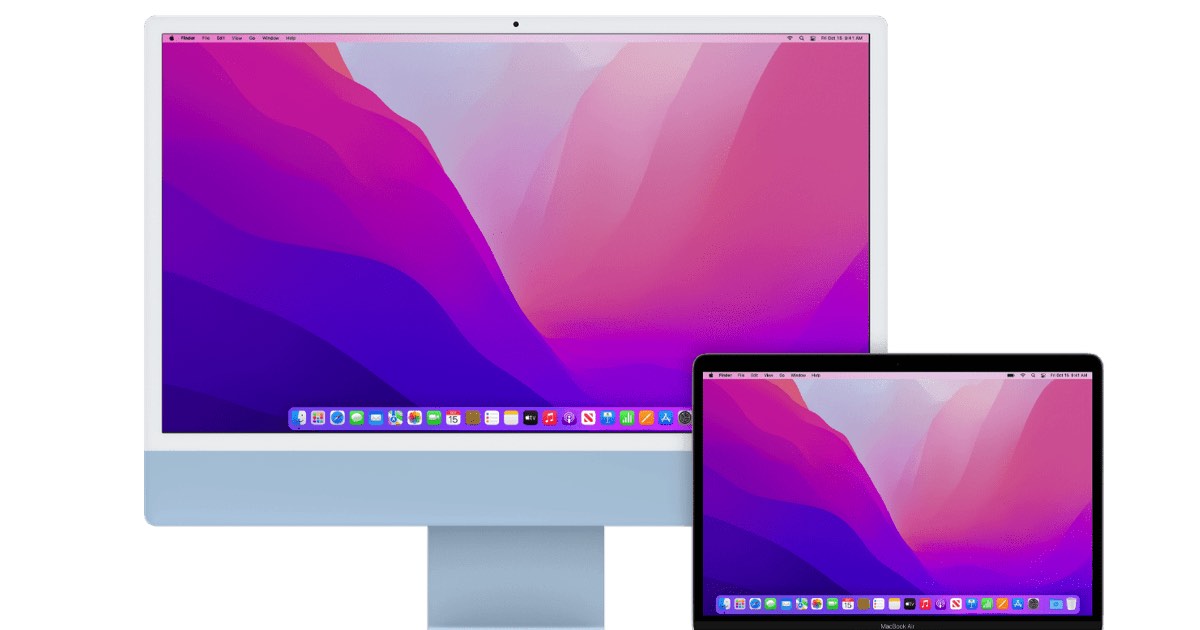 Universal Control is probably the most exciting feature that macOS 12.3 is bringing in for Mac users to enjoy. This new feature was designed to allow the use of a single mouse/trackpad and keyboard across Macs and even iPad (running iPad OS 15.4). Universal Control will be automatically activated once both the Mac and iPad are updated to their corresponding latest software versions. Once activated, you can start using your Mac’s cursor on your iPad as well.

macOS 12.3 also includes fixes for the followings bugs identified in the last update:

The latest update should automatically show up via OTA for Mac users. To see if it’s available for your Mac, Head to System Preferences > Software Update. The download is around 4.53GB and will take a few minutes to complete. For those who have not moved to Monterey yet, Apple also released macOS Big Sur 11.6.5 today.