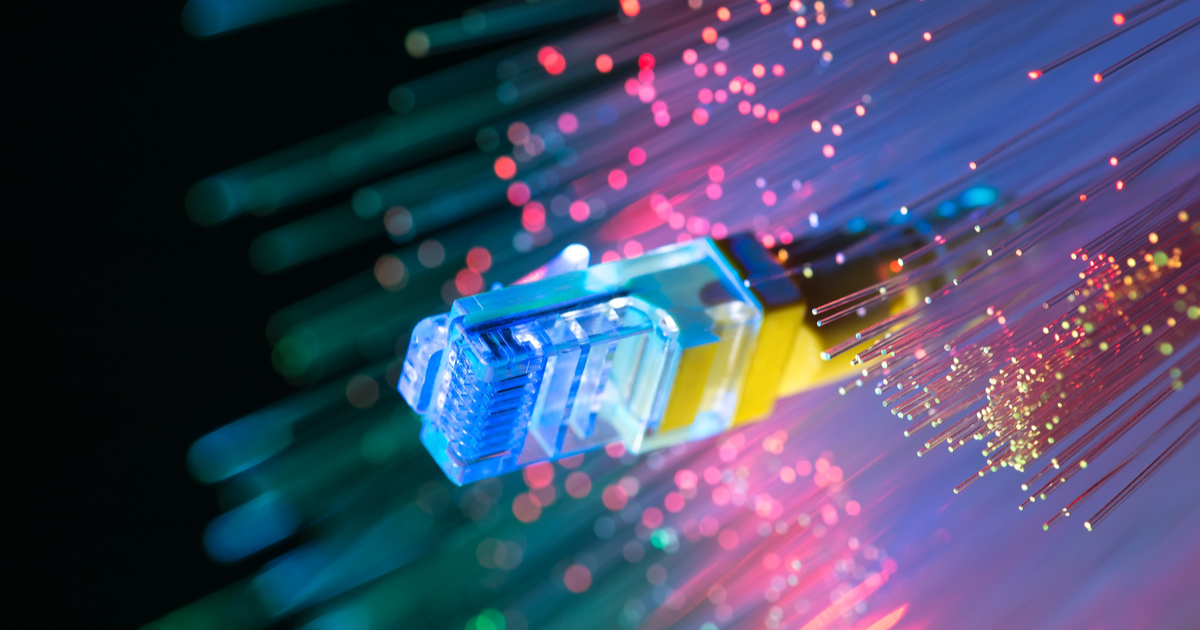 On Friday, March 11, the Federal Communications Commission (FCC) held its first public hearing on transparency regarding broadband service. Internet Service Providers and consumer advocacy groups provided comments to the FCC. Almost as a whole, they urged the FCC to keep the broadband nutrition labels concise, simple, and lenient.

In 2016, the FCC began plans to require broadband consumer labels for their services. The labels would be similar to nutrition labels required on food sold in the U.S. The goal is for the labels to help consumers better understand their broadband choices. The labels are to clarify not only how much customers pay for their internet service, but exactly what they’re paying for.

After Ajit Pay took over as FCC chairman in 2017, the government scrapped those plans. A year later, the FCC rolled back net neutrality regulations that prevented ISPs from charging some customers and providers more than others.

As part of the Infrastructure Investment and Jobs Act (IIJA) enacted in 2021, the so-called broadband nutrition label concept was revived. On Jan. 27, the FCC unanimously approved the plans. A public comment process began, with the first public hearing scheduled for March 11. The requirements go into effect by Nov. 15.

Under the plan, internet providers like Comcast and Verizon will need to offer labels disclosing key facts about their service. The providers will need to fully disclose pricing, speed, data allowances and throttling practices. Furthermore, they’ll have to clearly state introductory pricing and future price increases.

Internet providers are pushing for more flexible regulations on compliance, but they all agree with consumer advocacy groups on one thing. All agree the labels should be simple, concise, and easy to understand. They also need to be fairly uniform, skipping the fine print and making clear what consumers should expect. FCC chairperson Jessica Rosenworcel says many people currently make decisions on broadband with “sometimes incomplete and inaccurate information.”

The problem for broadband consumers isn’t a total lack of information, but there’s loads of fine print. It can be difficult to know exactly what we are paying for and these disclosures are not consistent from carrier to carrier.

Matt Sayre, managing directory of economic development firm Onward Eugene, told the commission residents in rural Oregon should get clear, simple information when considering broadband providers. Terms like latency and packet loss should be explained, he believes, because they “are important aspects of good internet service, but not easily understood by most people.”